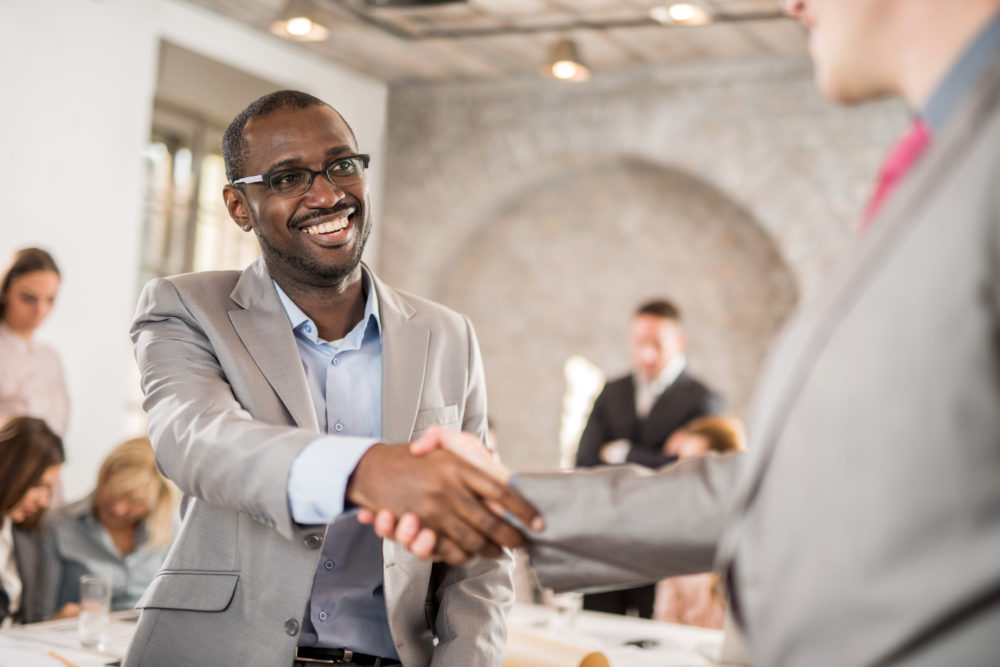 People sometimes use the phrase “business accelerator” as another term for “business incubator.” Incubators fundamentally provide a physical office space and basic business services. However, most accelerators are characterized by an open application process: the selective acceptance of various entrepreneurs for short, fixed-length classes, with graduation and demo “pitchâ€ days, as well as the provision of mentors and seed funding.

Dreamit Ventures has been diversity focused for years; it operates four seed accelerators in Philadelphia, New York City, Baltimore, and Austin, and has launched more than 200 companies that have raised $275 million at combined valuations of more than $1 billion. In 2011, Dreamit partnered with Comcast Ventures to launch Dreamit Access, which offers coaching, mentorship, seed funding, and access to opportunities, specifically for minority-led startups.

It was the NewME Accelerator that pioneered diversity in Silicon Valley. The residential technology startup accelerator has helped underrepresented founders collectively raise more than $20 million in venture capital funding. Since 2011, NewME has accelerated more than 300 startups through its 12-week program in San Francisco and its national three-day program in cities nationwide.

PowerMoves, a national initiative to increase the number of venture-backed, high-growth, high-tech companies led by entrepreneurs of color, opened an accelerator in Miami this February. PowerMoves began in 2014 as a program to position New Orleans as a hub for entrepreneurs of color. In just one year, it has nationally sourced 100 companies led by founders of color from 26 major cities across the country, and it has helped secure more than $17 million in capital commitments.

Black Enterprise‘s 2016 Techpreneur of the Year nominee, Brian Brackeen, graduated from the NewME Accelerator’s second class in 2012. Brackeen is the Founder and CEO of Kairos, an innovative facial recognition company in Miami.

Brackeen is quick to point out that accelerators have evolved in recent years. “If you are in the fashion business, get into a fashion accelerator, because their network will be more helpful and carry more weight,â€ he advises other entrepreneurs.

“New York City, for instance, has several fashion and design labs, incubators, and accelerators. Look at how that program can add value. Who are the people in their network? At the end of the day, it’s all about people,” Brackeen says. “Seed money–$25,000 or $100,000–is important, but it’s about the relationships and introductions to people who can help grow your customer base and boost your revenue stream.”