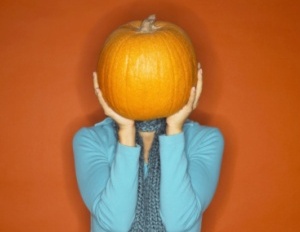 Prepping for Halloween? Â If your answer is yes, you’re among the reported 68 million Americans who are expected to dress up this year. For parents and their children, as well as adult revelers, safety and options for parties are important. Where are the best or worst cities to enjoy the festivities?

WalletHub,Â anÂ online financial resource company, used 16 key metrics, including the number of costume stores per capita to the average cost of a party ticket to crime rates, to compile a list of the best or worse places for Halloween.

The site compared the 100 largest U.S. cities across three main dimensions: 1) Safety & Surroundings, 2) Parties & Activities and 3) Halloween Weather. For the sample, the site chose each city according to the size of its population.

Check out the findings below:

Experts also offered advice on safe fun for the holiday, as part of WalletHub’s report. “An adult should be walking with kids at all times. Bring a flashlight and fully charged cell phone, travel in small groups, and stick together,” said Rachelle Theise, clinical assistant professor and child psychologist at NYU Langone Medical Center. “There should be no candy eating until you get home. Kids can relax and have fun when they know there is an adult in charge, monitoring their safety.”