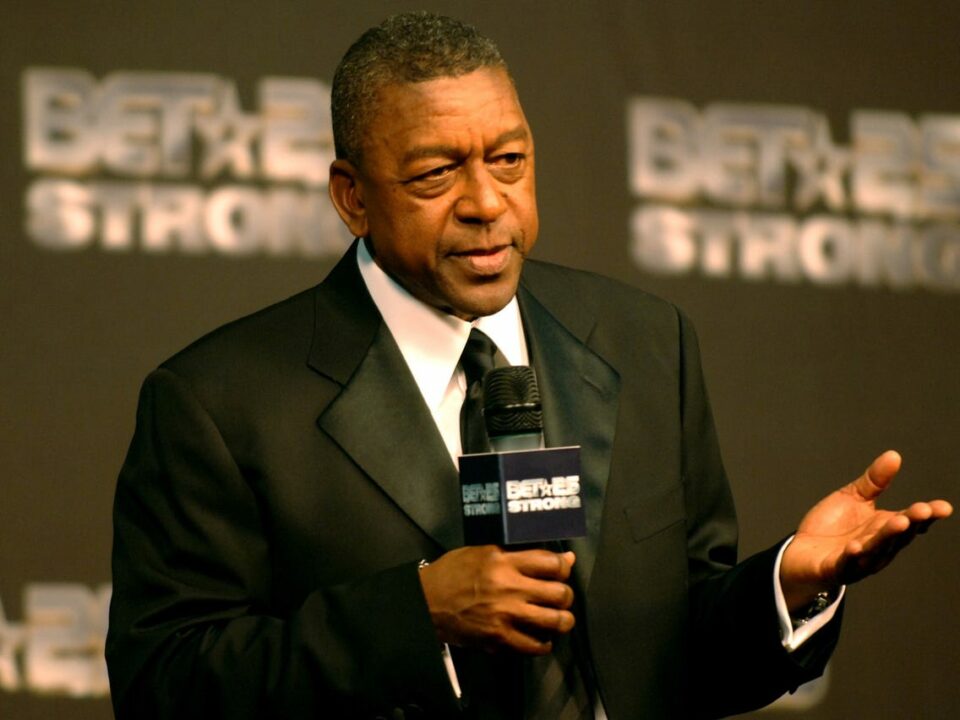 “What I look at is, what can you do to increase Black wealth? And that means you got to put more capital at the disposal of Black businessmen and women who want to create jobs, create wealth, create growth opportunities,” Johnson said on CNBC’s Squawk Box. “That’s what was missing in the Build Back Better Act.”

The BBB stalled late last year as Sen. Joe Manchin (D-W.Va.) opposed the bill despite his constituents begging him to support it. Johnson is also urging Congress to pass Rep. Rashida Talib’s (D-Mich.) BOOST Act, which will provide $30 billion to companies that invest in businesses owned by people of color and provide relief for low- and moderate-income households by introducing a new tax credit for working-class individuals and families. The BET founder called the BOOST Act the “most significant way to direct capital to Black businesses.”

This isn’t the first time Johnson has called out the political establishment and its inability to truly help Black Americans. Last year, the entrepreneur touted a $14 trillion proposal that he believes will close the racial wealth gap. During the Black Lives Matter movement in 2020, Johnson also suggested Black Americans form their own political party.

The racial wealth gap is growing further apart, and the idea of closing it is still being labeled as a dream of progressive Democrats. According to the Bay State Banner, closing the racial wealth gap would create almost 2 million jobs and add an additional $350-$400 billion to the economy.

“Closing the Black wealth gap is not a job. It’s not giving us more consumption money to spend. It’s giving us more access to wealth sustainability,” Johnson said.