Beyonce Releases Personal Video Where She Reflects on 2014 Achievements 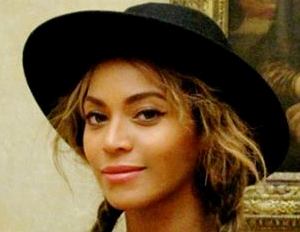 She’s the real celebrity who broke the Internet with her no-publicity, self-titled album, last December. The surprise digital collection was released on iTunes and contained 17 visually pleasing music videos. After just three days on sale, the megastar had broken the United States iTunes Store’s record for the largest sales week for an album, stated Billboard.com (last year)Â Columbia Records said 828,773 copies of the megastar’s album were sold worldwide in only three days.

In honor of last year’s album, Friday, Dec. 12, Mrs. Carter posted an eleven-minute film titled “Yours and Mine.â€ The new mom reflects on fame, privacy, feminism and family in the cinematic feature. Throughout the min-documentary Mrs. Carter jumps from wisdom-giving to intimate confessions about her not-so-perfect life. “You know, it’s okay to depend on someone,â€ she said as if she were speaking to a close friend.