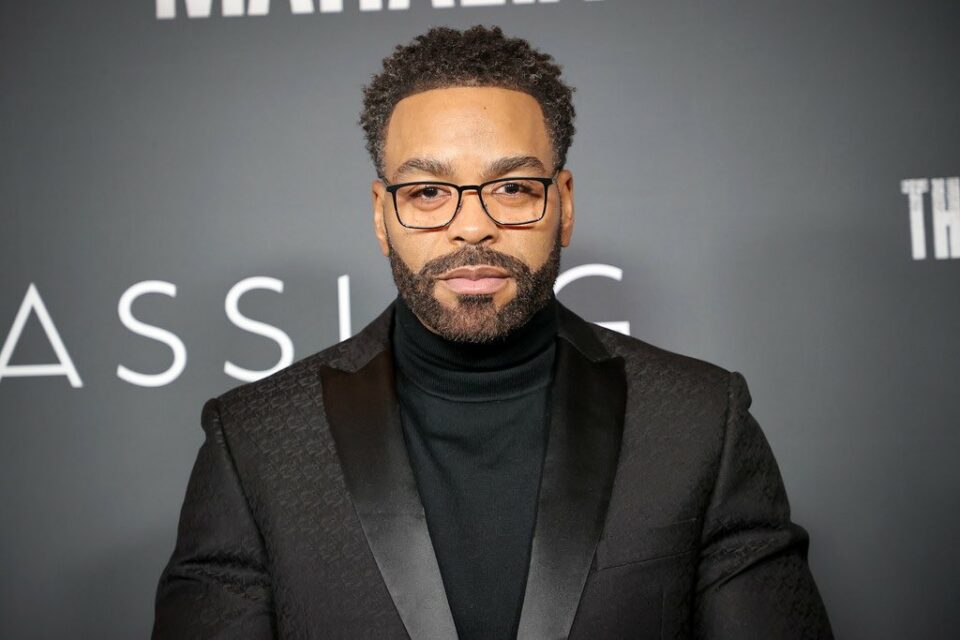 It’s never too late to be the bigger man.

The legendary rapper Method Man wants to make amends with Destiny’s Child after 21 years, and Beyoncé’s mother is here for it.

In a new interview with rapper Math Hoffa on his My Expert Opinion podcast, the Wu-Tang Clan member opened up about his personal struggles with “low self esteem” which often led him to take his “misery” out on other people, including the R&B triad Beyoncé, Kelly Rowland and Michelle Williams while at the 2004 MOBO Awards, EW reported.

He recalled reaching a level of comfort with Destiny’s Child after meeting them back in 1999 when the previous members included LeToya Luckett and LaTavia Roberson. “This is when it was still four of them, the original members,” said the 51-year-old New York native. “Very nice, very cordial and all that. I always kept that in in my head, like these are some decent young ladies and s—.”

Back in 2004, Method Man was attending the awards show to support Icon award recipient Janet Jackson, when he didn’t receive the welcome he thought he deserved from the trio.

“I see the girls, so I kinda moseyed out of my seat to go over and say what’s up to them,” Method Man said.

He continued, “Now, this is still me in my low self-esteem era. But I’m thinking like, comfort zone here, I’m gonna say what’s up to the girls. I love them, I’m just gonna say hi. I go over to say hi to them and when I said hi, they didn’t even turn around and acknowledge me.”

The interaction was hurtful to the rapper, and now acknowledges that the experience wasn’t what he thought.

“Now, my ass, in my head, with my low self-esteem is like, ‘They just s—-ed on me.’ When in fact, they didn’t even hear me,” the Grammy winner explained. “It was so loud in that motherf—er. That’s the excuse that I’m giving right now—they didn’t even f—ing hear me.”

The star-studded night sparked another encounter when “they [Destiny’s Child] put their hands out to shake, and I kept my hand here and was like, ‘Go ‘head with that Hollywood s—,'” Method Man recalled.

He added, “But me being so miserable and in that f—ing moment, I felt like they wasn’t treating me the way I should have been treated. Who am I to think that about these girls?”

“And to this day, man, I don’t think I’ve ever apologized for that,” concluded Method Man. “I apologize to Beyoncé, I apologize to Kelly Rowland and Michelle — y’all did not deserve that, at all.”

After the podcast episode, Beyoncé’s mother Tina Knowles-Lawson took to Instagram to thank Method Man for his apology.

“Thankyou Method Man. It takes a real man to tell this story! Such a great example for other young men❤️. Don’t assume someone is dissing you,” the 68-year-old entrepreneur captioned a video clip from My Expert Opinion.