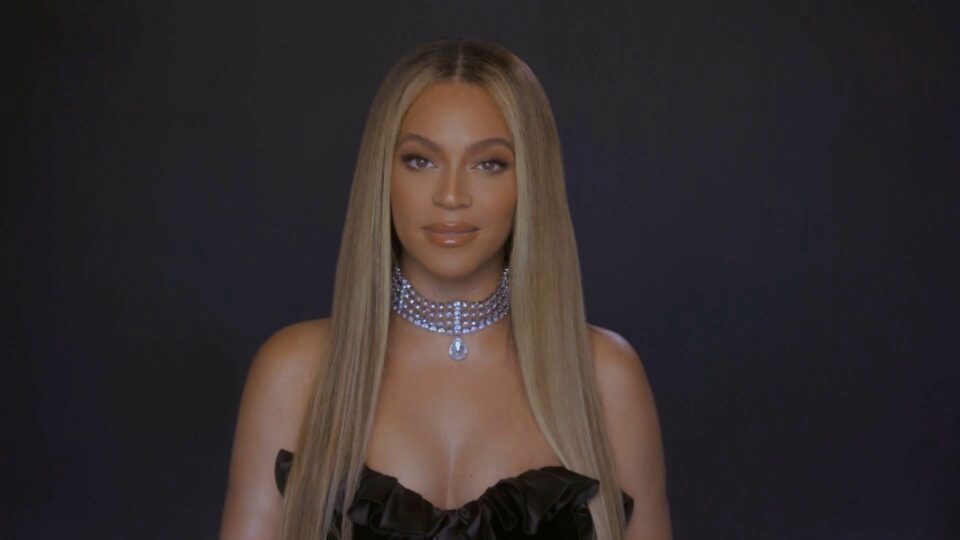 VARIOUS CITIES - JUNE 28: In this screengrab, Beyoncé is seen during the 2020 BET Awards. The 20th annual BET Awards, which aired June 28, 2020, was held virtually due to restrictions to slow the spread of COVID-19. (Photo by BET Awards 2020/Getty Images via Getty Images)

The 1990s pop group Right Said Fred might be wrong.

According to Beyoncé’s camp, the group is perpetrating a lie with false claims that the multiplatinum songstress used a sample of their 1992 hit, I’m Too Sexy, without permission.

Right Said Fred, which consists of two brothers, Fred and Richard Fairbrass, are not too happy with Beyoncé over the track Alien Superstar on her Renaissance album, which lifts the 1992 hit I’m Too Sexy.

Recently, while the duo was at the 2022 BMI Awards in London at the Savoy Hotel, they claimed that no one made contact from Beyoncé’s camp, and because of it, they called the artist “arrogant.”

“Normally the artist approaches us but Beyoncé didn’t because she is such an arrogant person she just had probably thought ‘come and get me’ so we heard about it after the fact when you did. But everyone else, Drake and Taylor Swift, they came to us.”

“To use our melody, they need our permission, so they send us the demo, and we approve it, and if so, we get a co-write credit. With this Beyoncé thing, there are 22 writers; it’s ridiculous, so we would get about 40p. The reason that is happening, we think, is because there is so little money now in the actual sales, people like friends, golfing partners, engineers, bookers, and the guy who brings the coke, they all want a cut.”

According to The Sun, Beyonce’s team put out a statement slamming the accusations.

“The comments made by Right Said Fred stating that Beyoncé used “I’m Too Sexy” in “Alien Superstar” without permission are erroneous and incredibly disparaging. Permission was not only granted for its use, but they publicly spoke of their gratitude for being on the album.

“For their song, there was no sound recording use, only the composition was utilized. Permission was asked of their publisher on May 11, 2022 and the publisher approved the use on June 15, 2022. They were paid for the usage in August, 2022.

Earlier this summer, Kelis made a big stink after discovering that Beyoncé’s producer, Pharrell Williams, used a song he wrote and produced for Kelis, Milkshake, in a song on the current album. The only statement Beyoncé made was taking the sample off the song, Energy.