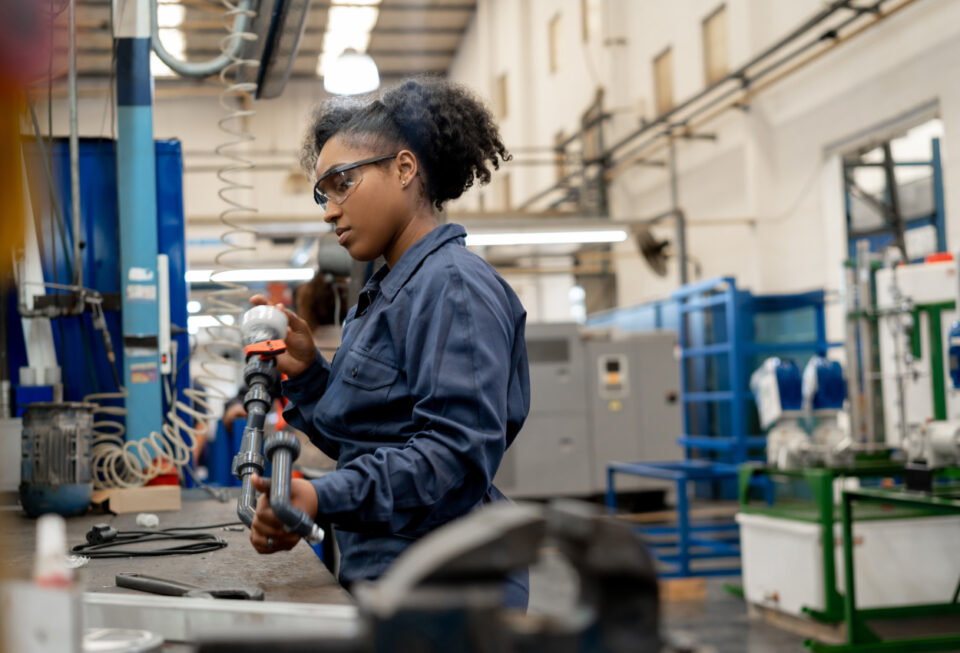 The Biden administration has started a new initiative ensuring the poorest communities in the U.S. have access to billions in funding from the infrastructure bill.

The New York Times reports the funding will be used to replace crumbling wastewater, drinking water, and storm water systems. The adjustment is part of the administration’s goal of speeding up assistance to local governments that lack the staffing and skill to apply for $55 billion in funding for water projects in the $1 trillion infrastructure bill that passed in November.

Top officials at the Environmental Protection Agency (EPA) and the U.S. Department of Agriculture (USDA) released a plan Tuesday to assist 11 communities in the South, tribal areas, and Appalachia. The officials announced the initiative in Lowndes County, Alabama, where hundreds of residents — almost all of them Black — lack access to functional septic or municipal wastewater infrastructure. County residents have been forced to resort to using homemade “straight pipes” which pump raw sewage into their yards, nearby creeks, or the street.

EPA Administrator, Michael S. Regan, who traveled across the country as part of the administration’s environmental justice initiative, told The New York Times he saw some disturbing things when visiting the area.

“In all my travels, the time I spent in Lowndes County was disheartening and frankly very hard to process,” Regan said.

“This is an environment where children are playing in the same yard with raw sewage, homes where waste is backing up into people’s tubs and the very sinks where they wash their dishes.”

“These are really, really tough experiences.”