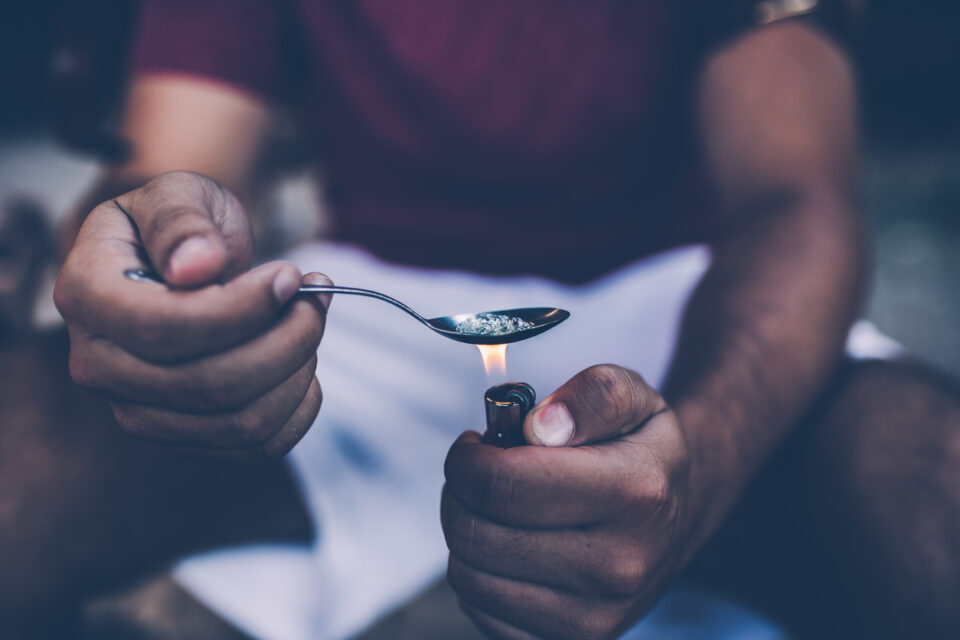 On Monday, applications closed for the Biden administration’s new $30 million grant program to provide pathways to safe measures for drug users to in an effort to help prevent drug overdoses.

Starting this May, “The Harm Reduction Program” will provide taxpayer funds to nonprofits and local governments that work to make drug use safer for addicts, Free Beacon reports.

Overseen by the Department of Health and Human Services, the grants will be allocated toward “smoking kits/supplies” that will provide pipes for users to smoke crack cocaine, crystal methamphetamine, and “any illicit substance.”

According to the website, the program is being implemented due to “The U.S. is experiencing the most significant substance use and overdose epidemic it has ever faced, exacerbated by a worldwide pandemic, and driven by the proliferation of highly potent synthetic opioids containing primarily fentanyl and other analogues.”

The program hopes the kits will reduce the risk of infection when doing drugs with glass pipes. It prioritizes the organizations that target “underserved communities,” including African Americans and “LGBTQ+ persons,” to comply with President Biden’s executive order on “advancing racial equity.”

“The purpose of the program is to support community-based overdose prevention programs, syringe services programs, and other harm reduction services,” the grant said.

“Funding will be used to enhance overdose and other types of prevention activities to help control the spread of infectious diseases and the consequences of such diseases for individuals with, or at risk of developing substance use disorders (SUD)…”

There have been mixed responses to the program, with some states opting out of the program while cities like San Francisco and Seattle have started distributing the kits.

“We really are seeing something we’ve never seen before,” said Jon Zibbell, a senior public health scientist at the think tank RTI International, who studies street drug use, The Washington Post reports.

President Biden’s son Hunter Biden has openly admitted to using crack, Time reports. Some critics argue the new program reflects the president’s sympathy toward drug abuse because of his son.

Funding for the grant program is provided through the American Rescue Plan and will last three years, and includes 25 awards of up to $400,000.