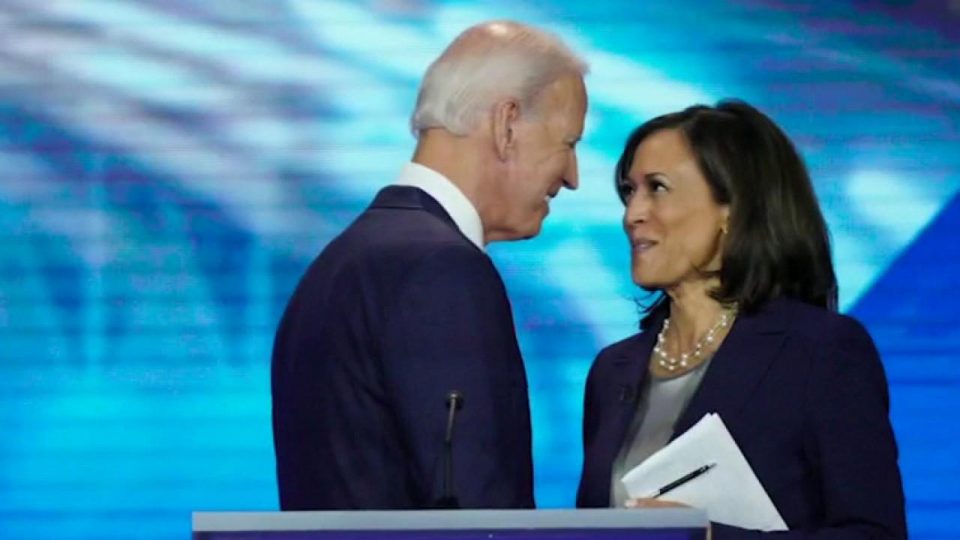 Joe Biden’s campaign announced that it has raised more than $34 million since California Sen. Kamala Harris joined the ticket.

According to CNN, the impressive haul was raised between Tuesday, Aug. 11, the day the Biden announced Harris would be his running mate, and Wednesday, Aug. 12, the day the two appeared together in public for the first time.

Biden expressed gratitude to his supporters and donors.

“The response has been overwhelming. In the last 24 hours, we’ve raised $26 million. One hundred and fifty thousand of you (were) first-time contributors,” Biden said at a virtual grassroots fundraiser. “It’s really palpable, the excitement, because there’s so much at stake.”
After the funding announcement, the campaign raised an additional $9.6 million. The spike in donations could help the Biden and Harris eventually match or beat the August fundraising haul of President Donald Trump and the Republican National Committee.
Trump’s campaign and the RNC announced last week that their joint fundraising committees raised more than $165 million in July, while Biden and the DNC raised $140 million. However, Biden and the DNC ended July with $294 million on hand, the former vice president’s campaign said last Wednesday. Six million less than the more than $300 million that Trump and the RNC reported having on hand.
Since Biden announced Harris as his pick for vice president last week, Trump has tried to suggest Harris isn’t eligible to be VP without actually saying it. However, Harris, who is the first Black woman to be nominated to the VP post for a major party, was born in California, was raised in Berkeley, and attended Howard University.