Biden is Pushing For $15 Minimum Wage and More Stimulus Money 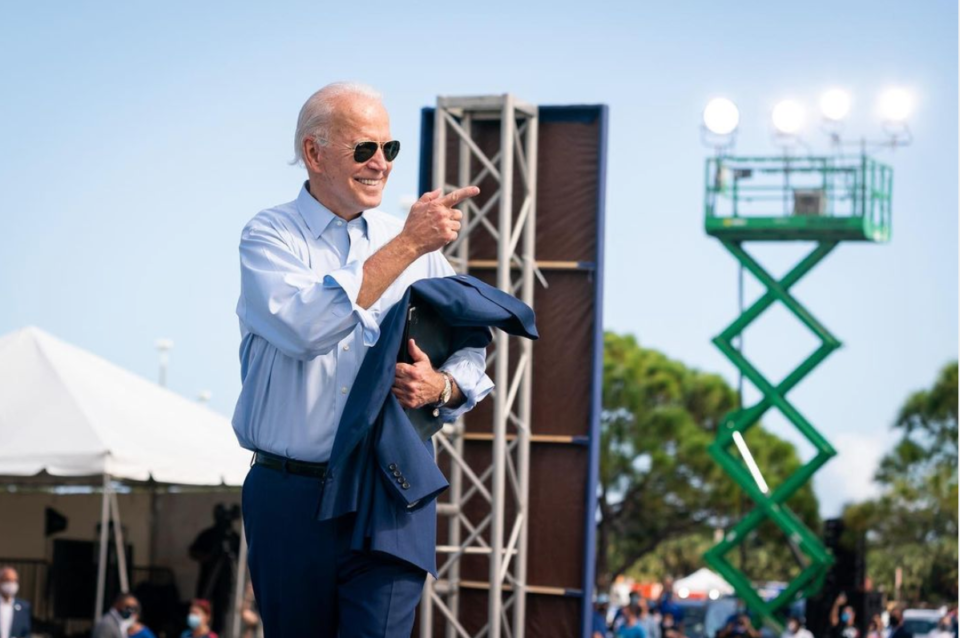 President-elect Joe Biden wants to raise the minimum wage from $7.25 an hour to $15 an hour.

On Thursday, Biden unveiled his $1.9 trillion relief plan. He called for doubling the minimum wage, saying, ” If you work for less than $15 an hour and work 40 hours a week, you are living in poverty.”

In a report released in 2019, the Congressional Budget Office (CBO) studied the impact of a $15 minimum wage on household income. The report estimates that the number of people with income below the poverty threshold would decrease by 1.3 million. In addition, it would increase the wages of approximately 17 million workers.

The pandemic has had a devastating impact on Black communities.

According to a poll conducted by Main Street Alliance and Color of Change, 60% of Black-owned businesses are estimated to close by April 2021 without government relief.

“Our plan would reduce poverty in the black community by one-third,” says Biden during Thursday’s relief discussion.

He adds, “More than 1 in 5 Black and Latino households in America report they don’t have enough food to eat. This includes 30 million adults and as many as 12 million children. It’s wrong. It’s tragic.”

Biden has a two-step plan: the American Rescue Plan and the Build Back Better Recovery Plan.

First, there’s the $1.9-trillion American Rescue Plan that will tackle the pandemic. It will also give direct assistance to Americans who need it the most. This was the focus of Thursday’s discussion.

Then, the Build Back Better economic recovery plan will make investments in infrastructure. It will create opportunities for millions of better-paying jobs.

But Biden’s immediate focus is providing more direct cash payments to individuals. Many people have already received their $600 stimulus checks. But Biden wants to put more money into the pockets of those who need it most with an additional $1400 check.

“The $600 already appropriated is simply not enough,” says Biden as he discussed the harsh reality for many who have to choose between paying rent and putting food on the table. Biden’s goal is to take quick action to restore the economy as soon as he gets in office.