Biden Promised Free Tuition to HBCU Students, But Robert F. Smith Is Finding Ways to Do It 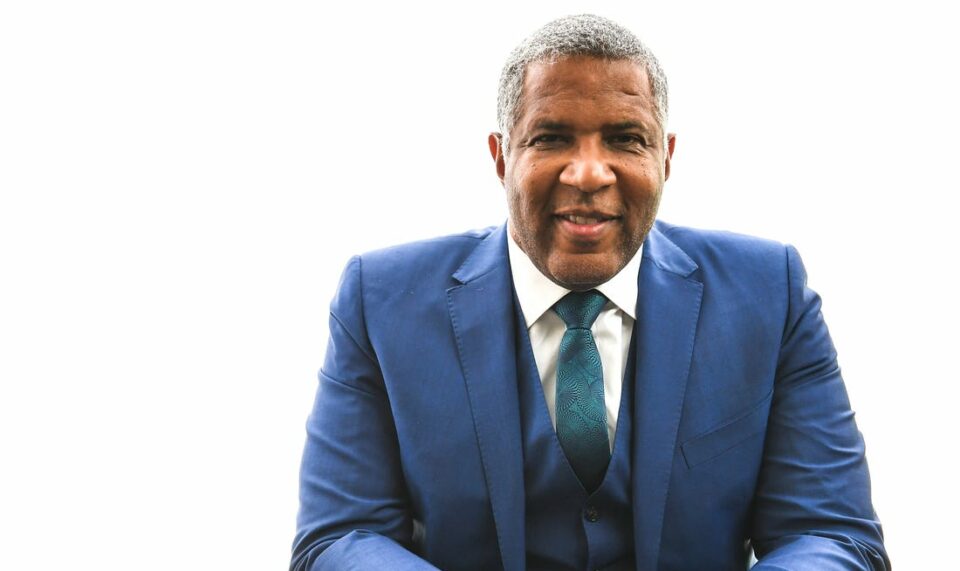 President Joe Biden has some explaining to do.

When he was on the campaign trail and pushing for Black votes, Biden said his Build Back Better plan included students receiving tuition-free access to four-year, public historically black colleges and universities (HBCUs) and minority-serving institutions if their families earn below $125,000.

“Stark racial disparities exist at every stage of our education system,” the campaign said.

Fast forward to present day and the latest version of Biden’s $3.5 trillion spending bill allocates a mere 2 billion for HBCUS, after initially stating it would include $45 billion for HBCU’s and other minority serving institutions.

As for mentioning free education for HBCU students–not a word.

“It’s sad I’ve been talking about that to this administration, and to the prior administration, that what you should do is make HBCU’s, you know free–period,” Smith told BLACK ENTERPRISE

“When you have a 3.5 trillion-dollar package and you’re telling me that you can’t do more for HBCUs, that is troubling to me,” Smith said.

As you may recall Smith made education free for the 2019 class of Morehouse when he announced he would pay off the loans of the graduating class.

“I wanted to do something that was impactful, that would liberate these students,” he said. ” I could have put my name on a building or something like that, but I said what better way than to liberate 400 people, when you think about it?”

And While Smith believes the federal government ought to step in, right now Smith says he will help HBCU students.

This fall, Smith launched the Student Freedom Initiative: liberating students and providing a catalyst for freedom from the burden of student loan debt.

According to the website, the initiative will provide funds to pay for a portion of an eligible student’s educational expenses. In return, students agree to make monthly payments to the Initiative in the future that are based on what they earn after leaving college.

The Student Freedom Agreement is structured as a ‘pay it forward’ program, where the money paid back by students is then returned to students in need. It also offers mentoring and tutoring and mentorships to students so they understand wealth building.

“When I made that Morehouse gift and as were then really starting to unpack the pain […] As you unpack that, what we really started to understand was that you know the real debt crisis that our students have, our students being young African American students.”

But because of racist hiring practices, Black graduates are also less likely to obtain employment or a decent salary. As such, the government states, on average, Black graduates pay off their undergraduate debt at a slower rate than White graduates. A weak job market in which Black-White employment and wage gaps have widened accounts for the disparity.

“It has a disproportionate impact on our community and have been and its one that has been woefully underfunded, and the federal government should have years ago,” Smith said.

But as of now, Biden has abandoned his promise.

The President said in January, “Just imagine how much more creative and innovative we’d be if this nation held the historically Black colleges and universities to the same … funding and resources of public universities to compete for jobs in industries of the future.”