Big Willy Style: Will Smith Does a Good Deed in New Orleans; He Paid for July 4th Fireworks 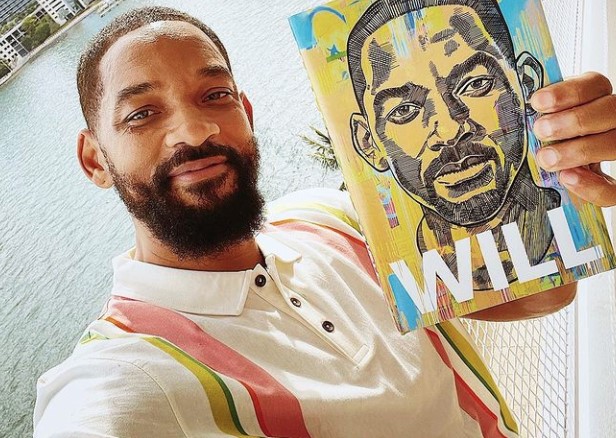 Per the AP, when Smith discovered that the town did not have a 2021 plan to light up the sky with a traditional bang, Smith footed the pyrotechnics bill of approximately $100,000. The big show was held on the Mississippi Riverfront, following the cancellation of “last year’s fireworks because of the coronavirus pandemic.”

New Orleans’ Mayor,  LaToya Cantrell, publicly shouted out Smith for his generosity on the city’s Instagram account, while urging attendees to show up for the exciting show with safety in mind.

“A fireworks display produced by “Go 4th on the River” will take place in New Orleans along the Mississippi Riverfront at 9 p.m. Sunday, July 4, 2021.🎆🎇🎉 The gift of city fireworks was made possible by actor and producer @willsmith along with his company @westbrook. The City also wishes to acknowledge the support of the Riverfront Marketing Group for helping to make the event happen. THANK YOU!🙏,” Cantrell wrote. “ A safe Fourth of July celebration starts by getting vaccinated. 💪💉 Please encourage family and friends to get vaccinated before they join in holiday plans, so COVID-19 doesn’t get invited to the party.🎉”

A post shared by The City Of New Orleans (@cityofnola)

Deadline Hollywood reported that “the city’s annual municipal display had been in jeopardy because of a lack of funds, and — after having to cancel amid the pandemic in 2020 — the outlook was bleak that it would return this year.”

Smith happened to be in the area for work-related reasons. Smith is currently filming a thriller called “Emancipation” in the “Big Easy,” although it was not the first place where the production was underway. CNBC previously reported that Georgia was the initial filming location of the “slave drama directed by Antoine Fuqua and starring Will Smith,” but filming of it was pulled there because of “the passage of a restrictive voting law there.”

“We cannot in good conscience provide economic support to a government that enacts regressive voting laws that are designed to restrict voter access,” Smith and Fuqua in a joint statement, according to CNBC. “The new Georgia voting laws are reminiscent of voting impediments that were passed at the end of Reconstruction to prevent many Americans from voting. Regrettably, we feel compelled to move our film production work from Georgia to another state.”