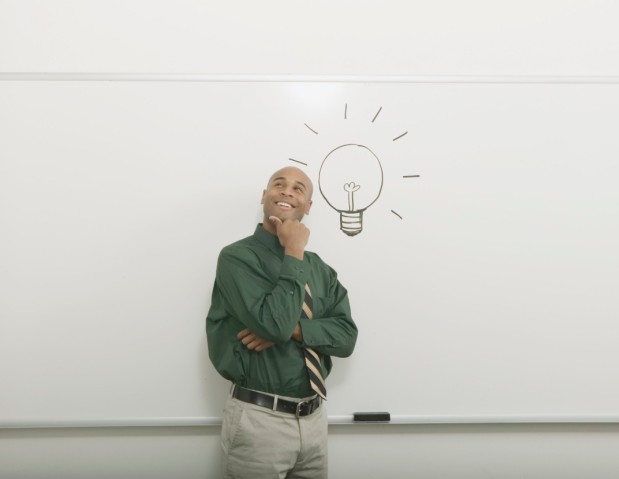 Check back here at BlackEnterprise.com next week for additional coverage of NMANâ€™s Entrepreneurial Growth and Wealth Creation Symposium to be held December 13, 2013 at The City University of New York. To register or for more information visit the NMAN website. 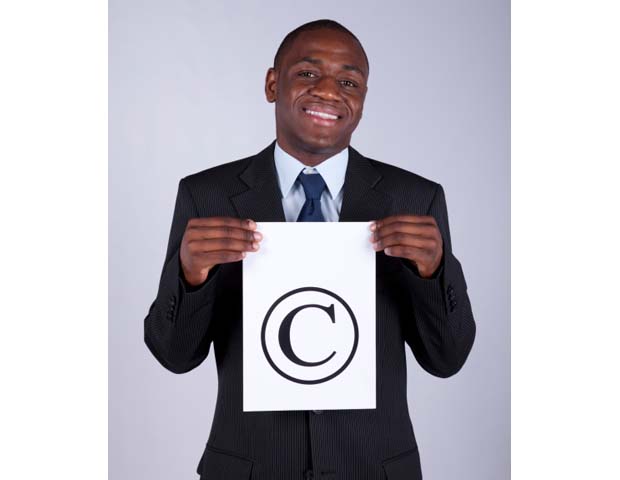 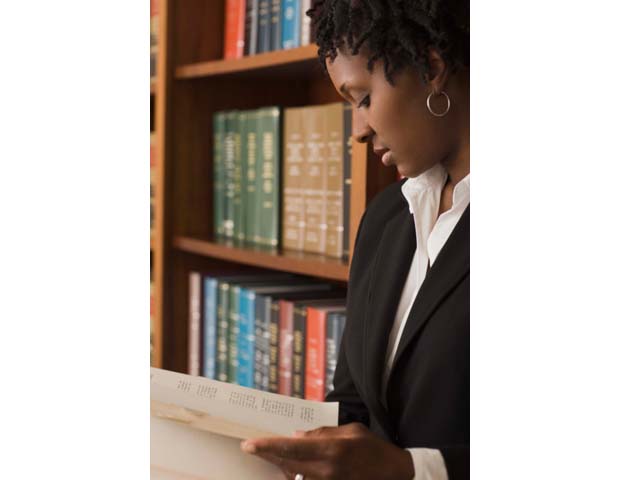 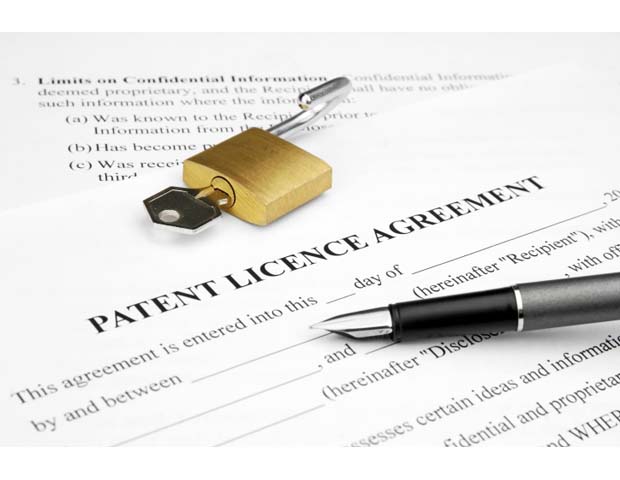 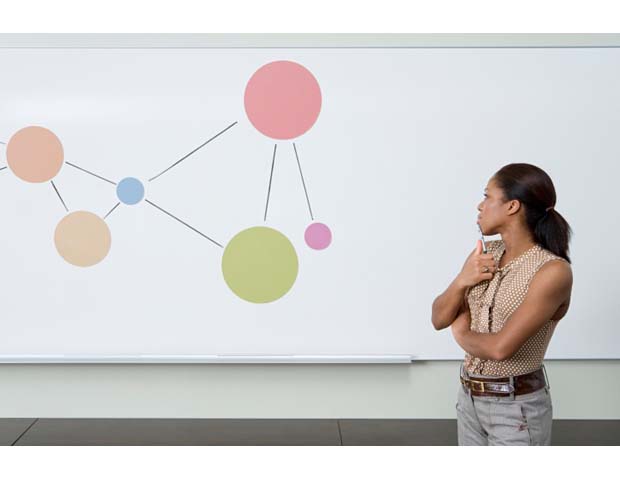 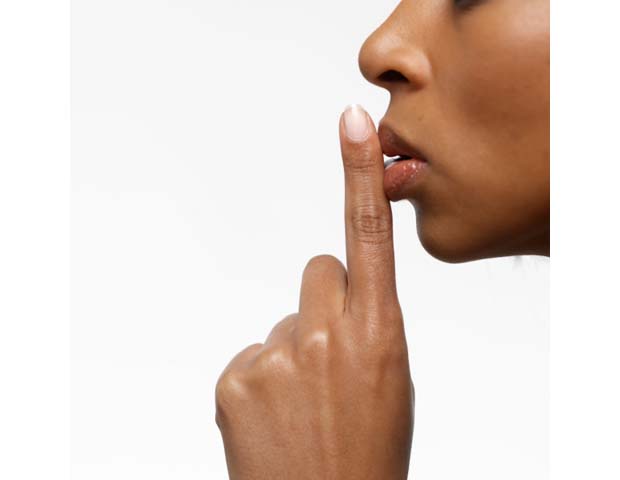 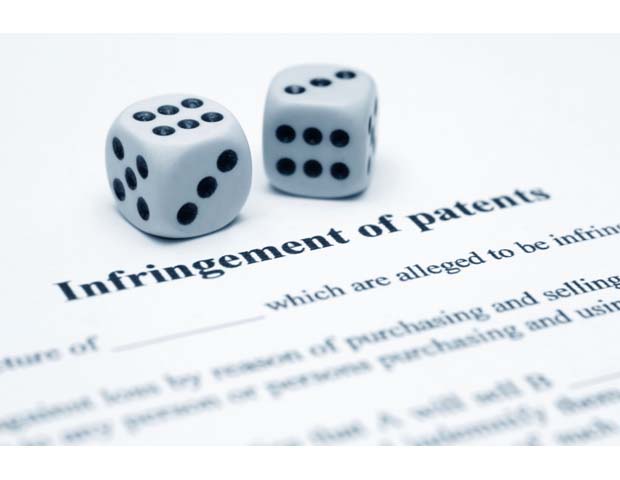