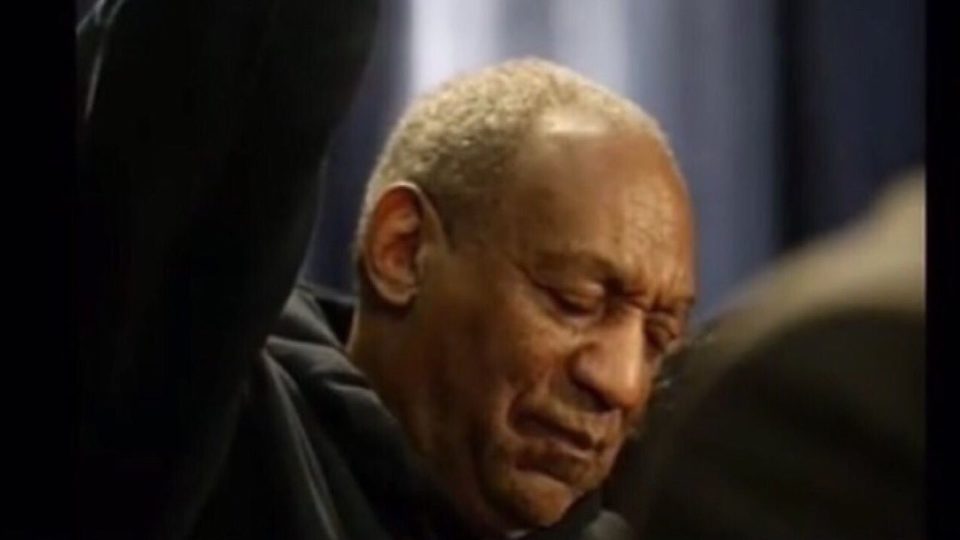 The man who was once known as “America’s Dad” across the country for many years, has been denied parole after the entertainer refused to participate in a sex offender treatment program.

According to USA Today, 83-year-old Bill Cosby who is currently serving a three to 10-year sentence in a Pennsylvania state prison has been denied parole nearly three years into his sentence. He is in the third year of his sentence after being convicted of sexual assault in 2018.

The comedian currently serving his prison term at State Correctional Institution at Phoenix, which is a state prison located in Skippack Township, Pennsylvania. To be considered for parole, the Pennsylvania State Parole Board had stated that Cosby not only needs to complete a treatment program, but he must maintain a “clear conduct record.”

On May 11, the Pennsylvania State Parole Board had declined Cosby’s parole request partly because of his need to participate in “a treatment program for sex offenders and violence prevention,” and “failure to develop a parole release plan,” according to a state board action letter provided to USA TODAY. The parole board also cited a “negative recommendation” from the Department of Corrections.

“The news that actor and comedian Bill Cosby’s parole has been “denied” by the Pennsylvania State Parole Board is not a surprise to Mr. Cosby, his family, his friends and/or his legal team. It was brought to our attention by Mr. Cosby that over the past months, members of the PA State Parole Board had met with him and empathically stated, “if he did not participate in SVP [Sexually Violent Predator] courses that his parole would be denied.” Mr. Cosby has vehemently proclaimed his innocence and continues to deny all allegations made against him, as being false, without the sheer evidence of any proof. Today, Mr. Cosby continues to remain hopeful that the Pennsylvania State Supreme Court will issue an opinion to vacate his conviction or warrant him a new trial.”

Last year in April, as prisoners across the country were being released to slow down the spread of the coronavirus, the counsel for Cosby had put in a request to allow him to receive an early release and be placed on home arrest. That request was denied by Pennsylvania governor Tom Wolf.

Back in 2018, Cosby was sentenced to serve three to 10 years in prison for sexually assaulting Andrea Constand at his home in 2004. More than 60 women had accused the actor of sexual misconduct. The actor is currently serving his sentence at the SCI Phoenix facility outside Philadelphia.