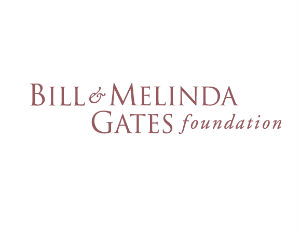 As part of their global effort to eradicate the scourge of HIV, the Bill and Melinda Gates foundation is offering a reward to anyone who can build a better condom.

While condoms are used by an estimated 750 million people to avoid pregnancy and the spread of STD infections as well as HIV, it’s basic design has remained the same for almost a century. Specifically the drawback that from the male perspective, condoms reduce pleasure.
So in an effort to increase the usage of condoms worldwide, especially in Africa, the foundation is offering $100,000 in initial funding with up to $1 million in continued funding to the designer of “next generation of condoms.”

Proposals much have a “testable hypothesis, include an associated plan for how the idea would be tested or validated and yield interpretable and unambiguous data” to receive funding toward development. Condoms that don’t prevent pregnancy or disease will be automatically dismissed.

The next-generation condom design contest is part of the Bill & Melinda Gates Foundation’s “Grand Challenges Explorations,” an initiative to help improve life for the world’s poorest citizens, who are affected disproportionately by AIDS and poverty.

Ideas for a better condom can be submitted at GrandChallenges,org.