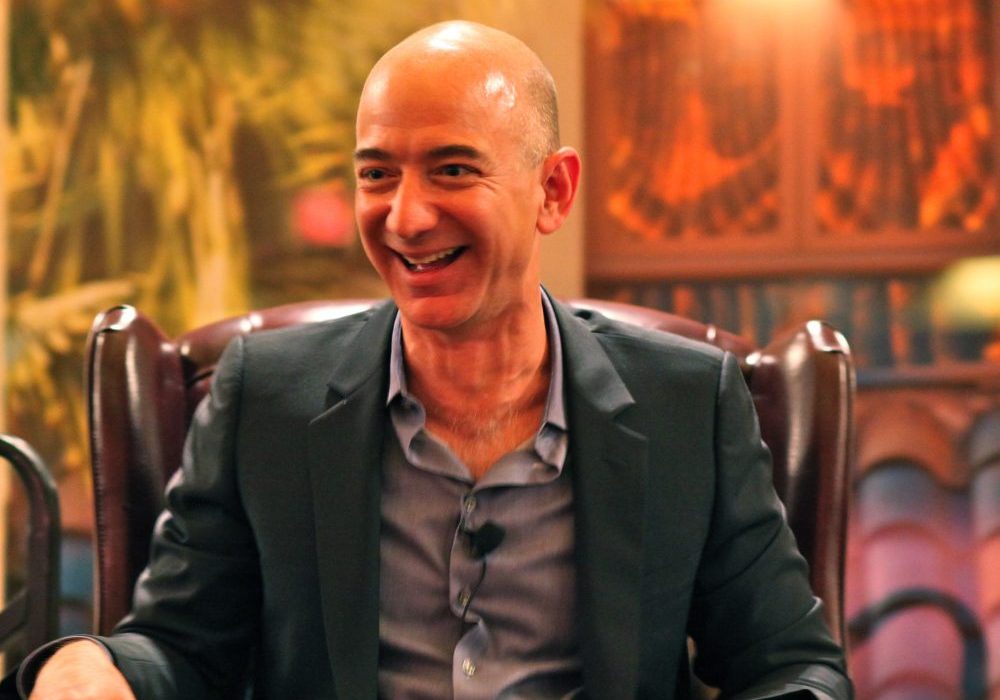 Amazon founder Jeff Bezos is now the richest human being in the world.

Last week, Bloomberg Billionaires Index revealed that the 62-year-old investor’s net worth jumped to a whopping $105.1 billion as Amazon.com shares climbed to nearly 7%, adding to a 12-month surge that’s helped raise the company’s market value by almost 57% in 2017. That increase added about $1.4 billion to Bezos’ net worth. As a result, he now holds the record as the richest person in the world—a title that was previously held by Bill Gates, the founder of Microsoft.

The majority of Bezos’ net worth has been amassed from his ownership of $78.9 million shares of Amazon stock. The former Wall Street software engineer became the world’s richest person in July, and then again in October. He reached the $100 billion net worth mark around Black Friday thanks to Amazon’s stellar stock performance during the holiday shopping season.

Back in 1999, Gates became the first person to have a net worth above $100 billion due to the internet stock bubble. When adjusted for inflation, $100 billion is worth $148 billion in 2018. Today, Bloomberg documents Gates’ net worth at $93.8 billion, making him the second richest person in the world. The Microsoft chairman, however, could have maintained his status as the richest person of all time, with a net worth likely around $150 billion, had he not given away large assets, mainly as donations to the Bill & Melinda Gates Foundation. Since 1996, he’s donated almost 700 million shares of Microsoft, which would have been worth $61.8 billion today. He’s also made cash donations valued at $2.9 billion.

Last June, Amazon purchased the Whole Foods grocery chain in a deal valued at $13.7 billion in cash, which is estimated to have increased his wealth by $2.5 billion. “Millions of people love Whole Foods Market because they offer the best natural and organic foods, and they make it fun to eat healthy. Whole Foods Market has been satisfying, delighting and nourishing customers for nearly four decades—they’re doing an amazing job and we want that to continue,” Bezos said in a statement. “This partnership presents an opportunity to maximize value for Whole Foods Market’s shareholders, while at the same time extending our mission and bringing the highest quality, experience, convenience and innovation to our customers,” added John Mackey, Whole Foods Market co-founder and CEO, in the press release.

In addition to Whole Foods, Bezos has holdings in The Washington Post and Blue Origin, a private spaceflight company that is developing technology that will allow tourists to travel to space. 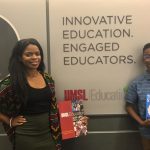 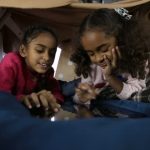