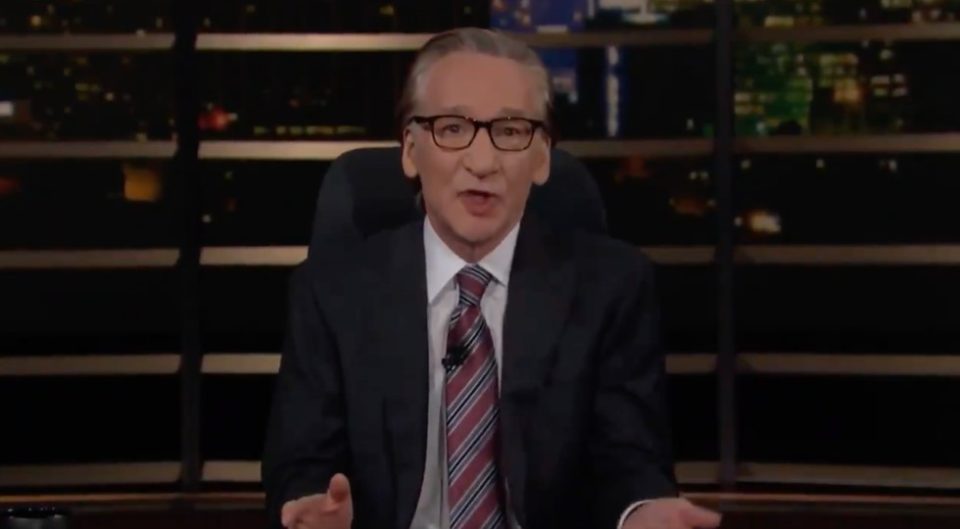 Talk show Host Bill Maher went after comedian and The View host Whoopi Goldberg last weekend after she criticized his comments on the NFL playing “Lift Every Voice and Sing,” before games.

“The only time there should be two national anthems is when one of the teams is from Canada,” Maher said on his HBO show, Real Time with Bill Maher. The political pundit added that it’s OK to get rid of the traditional national anthem, “We just shouldn’t have two.”

According to The Hill, Maher called out the NFL after the song was played during the NFL’s opening game between the Dallas Cowboys and Tampa Bay Buccaneers. Maher said playing the song, along with other trends of separating White and Black students on college campuses amounts to segregation, but by a different name.

Goldberg didn’t agree with that analysis.

“We’re having to re-educate people” on how to treat women and minorities because “we have gone backwards a good 10, 15 years,” Goldberg said. “Now, maybe other people don’t feel like that, but I feel like we have to reeducate and retell people. We don’t think rape humor’s funny. We don’t think talking about Native American people in a really despicable way is not funny.”

Maher said Goldberg’s comments are a lot more about a need to “school me on the Black national anthem itself” without discussing his main point.

“Purposefully fragmenting things by race reinforces a terrible message that we are two nations hopelessly drifting apart from each other. That’s not where we were 10 years ago, and it shouldn’t be where we are now.”

Maher also criticized universities and college campuses that offered segregated accommodations and ceremonies for students of different races and ethnicities. According to Maher, these accommodations are keeping us further apart.

“We need to stop regarding this new woke segregation as if it’s some sort of cultural advancement. It’s not.”