Bill Ackman Has Tapped Minority Banks For His Next Investment Venture 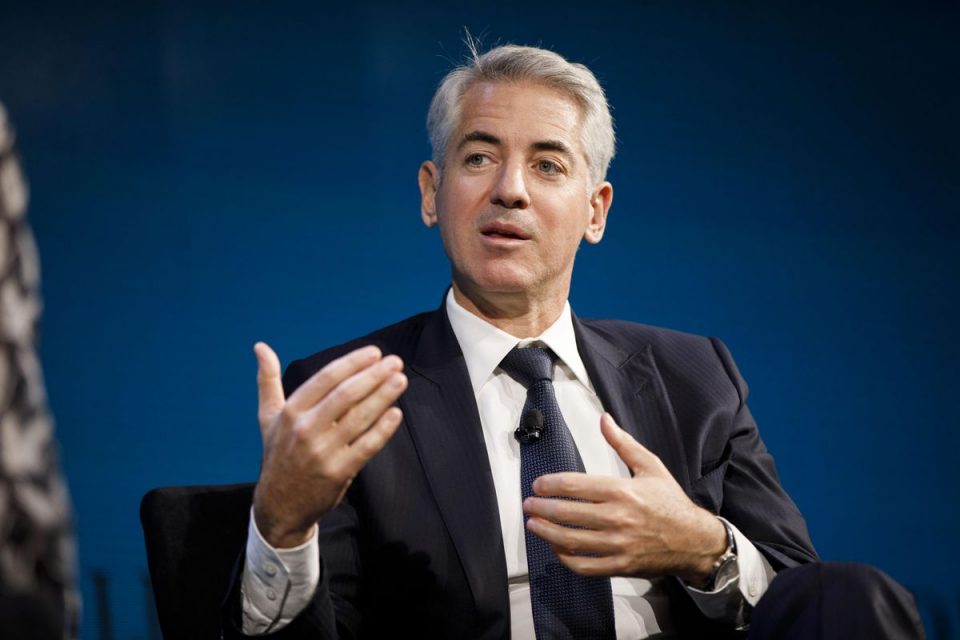 Billionaire Bill Ackman is teaming up with Black, female, and veteran-owned investment banks for his next major investment venture.

According to Forbes, Ackman, owner of the hedge fund Pershing Square Capital Management, is listing a $4 billion publicly traded pool of capital to make his next major investment. The bookrunners for the deal are Citigroup, Jefferies, and UBS.

The deal’s co-managers are CastleOak Securities, Loop Capital Markets, Ramirez & Co, Siebert Williams Shank, Academy Securities, C.L. King & Associates, and Roberts and Ryan. All of which are either Black-owned investment banks, or those run by women, Latinos, and veterans.

CastleOak Securities, co-founded by CEO David R. Jones in 2006, is one of the largest African American-owned investment banks on Wall Street. CastleOak has been a co-manager on bond deals involving large firms such as Bank of America, AT&T, Citigroup, and Royal Bank of Canada.

Loop Capital, another underwriter on the deal, is one of the largest minority-owned investment banks in America. Loop was co-founded by James Reynolds Jr. in 1997 and like CastleOak, it is a full-service investment bank.

The deal also includes some unique features. Of the $86 million in fees paid to underwriters laid out in the registration statement, $18 million will go to minority and veteran-owned firms. The amount is significantly more than the typical fee paid to minority-owned firms in equity offerings.

Even without the minority underwriters, Ackman’s deal will be one of the biggest of the year. Although the deal is worth $4 billion, it has the potential to be worth more than $6 billion. Additionally, the value of the deal means there could be a wide range of companies involved.

Ackman isn’t the only person getting in on minority investment banks. The Minority Bank Trade Association‘s 22 member banks plan to seek $10 billion in funding the Small Business Administration and the Treasury Department carved out in PPP funding for Community Development Financial Institutions.