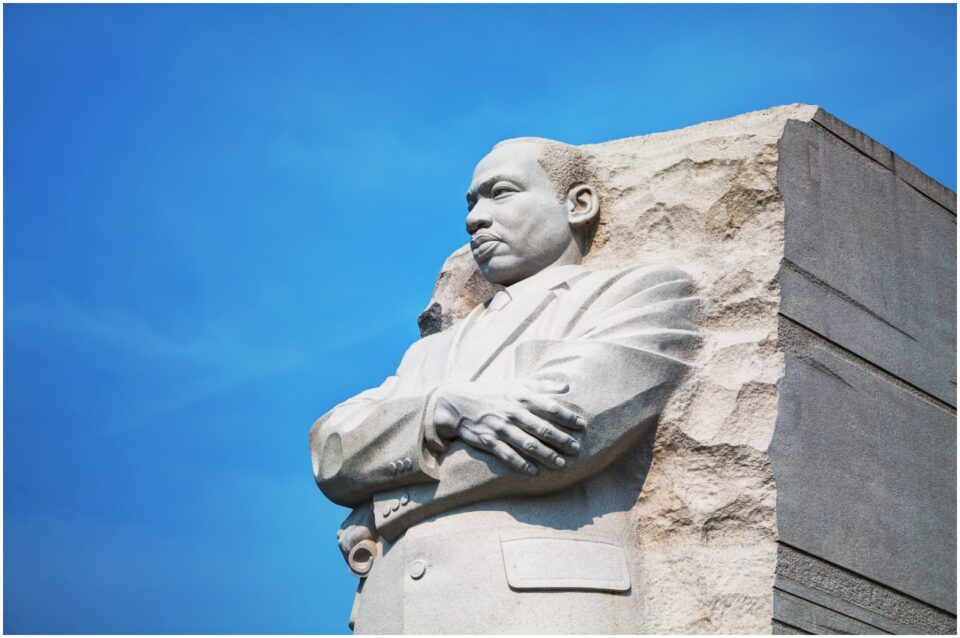 Several Black activists across the country are fighting against Critical Race Theory (CRT), arguing that its teaching is the opposite of what King fought for during his life.

“Critical race theory points out that only one group or race is systematically racist, and that they are irredeemable and can never be forgiven,” Emery McClendon, a member of the Project 21 national advisory council, told Fox News on Sunday. “That concept totally contradicts Scripture and the morals of civilized society.”

“Dr. King taught love and the need for mankind to seek to judge one another based on the content of our character, not on the color of our skin.”

Other leaders from Project 21 believe that CRT moves the nation away from King’s legacy by polarizing race while the civil rights leader preaches peace and unity. Project 21 also cited the New York Times’ 1619 Project, which it claims teaches division in place of the unity King aspired to achieve.

“Because the 1619 Project and Critical Race Theory have perpetuated a narrative of ‘systemic racism,’ it is all the more imperative that we refocus our efforts on why it is important to reach Dr. King’s dream of climbing to the mountaintop,” said McClendon in a press release.

CRT advocates push back on that claim, saying they are attempting to teach an essential part of American history that has already happened and has been ignored and purposefully hidden. However, McClendon countered that CRT is a very harmful doctrine that causes Black children to see themselves as inferior, helpless victims who are discriminated against with no possible solution for change or advancement.

CRT is typically taught in college when students are paying for their education; however, it has become a buzzword as school boards in Republican states have tried to use the term to ban books and teachings on Black history and the horrors of slavery in the U.S.

According to a report by the Brookings Institute, only two of the bills that have passed name CRT in them. Instead, the bills mostly ban the discussion, training, and/or orientation that the U.S. is inherently racist, as well as any discussions about conscious and unconscious bias, privilege, discrimination, and oppression. These parameters also extend beyond race to include gender lectures and discussions.

According to McClendon, the country needs to return to King’s message, which he says teaches people to see each other as individuals and not by their race.