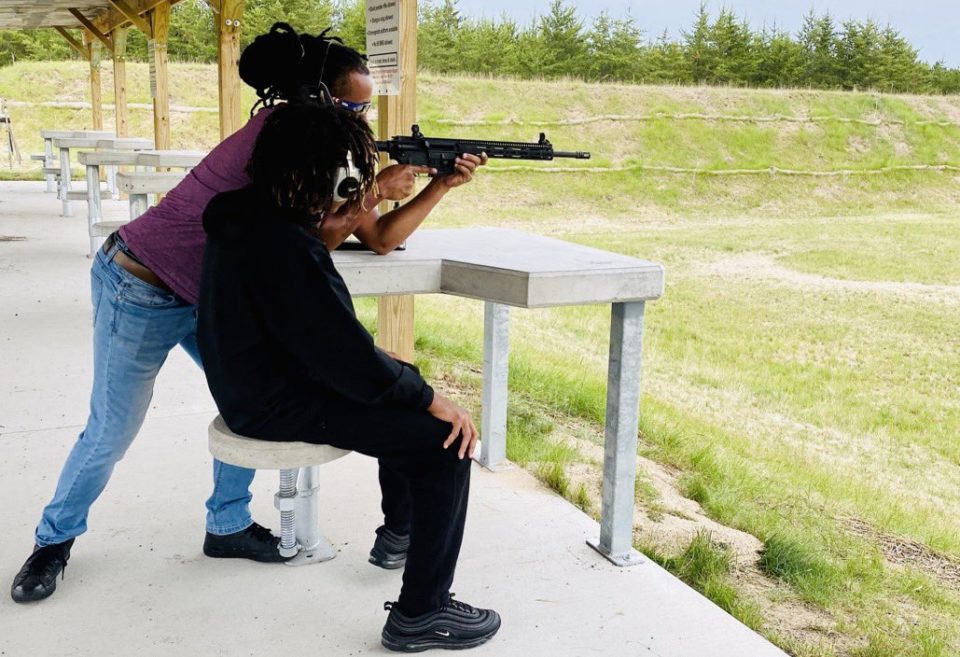 The spread of COVID-19, or the novel coronavirus pandemic, has changed the way normal life functions in America. Compounded by the national protests over racial injustice and police brutality, many Black Americans have been advocating for the purchase of firearms for protection amid the current political climate.

Overall, gun sales have been surging across the United States. According to The Brookings Institution, nearly 3 million firearms had been purchased since March when the public health crisis caused the shut down of major cities across the U.S. The research also shows that since March 13, when Trump first declared the viral outbreak a national emergency, firearm sales increased significantly over the next two weeks climbing as high as 176,000 orders on March 16 alone. In the month of March, there were an additional 700,000 firearms bought more than usual. The data showed that the number increased again with a 50% increase for June sales around the time the protests over police brutality began to take over the nation.

The protests over the death of George Floyd and others at the hands of law enforcement have sparked a surge in gun sales among Black Americans who have seen the highest increase since the beginning of the year.

“The highest overall firearm sales increase comes from Black men and women, who show a 58.2% increase in purchases during the first six months of 2020 versus the same period last year,” wrote Jim Curcuruto, National Shooting Sports Foundation (NSSF) director of Research and Market Development, in his report according to AOL News. “Bottom line is that there has never been a sustained surge in firearm sales quite like what we are in the midst of.”

Groups like the Black Gun Owners Association have been said to experience a tremendous spike in interest and online traffic since the protests started. “Whether it was fear of a food shortage, lack of a grocery store, the short response times for law enforcement or whether people were just fearful they were going to be attacked, I don’t know,” said Derrick Morgan, national commander of the Black Gun Owners Association, to Politico.

“A lot of people are reaching out to us, mainly new gun owners and people who wouldn’t have considered owning a gun or firearm for their protection, have been lining up to purchase firearms and access information from our website.”