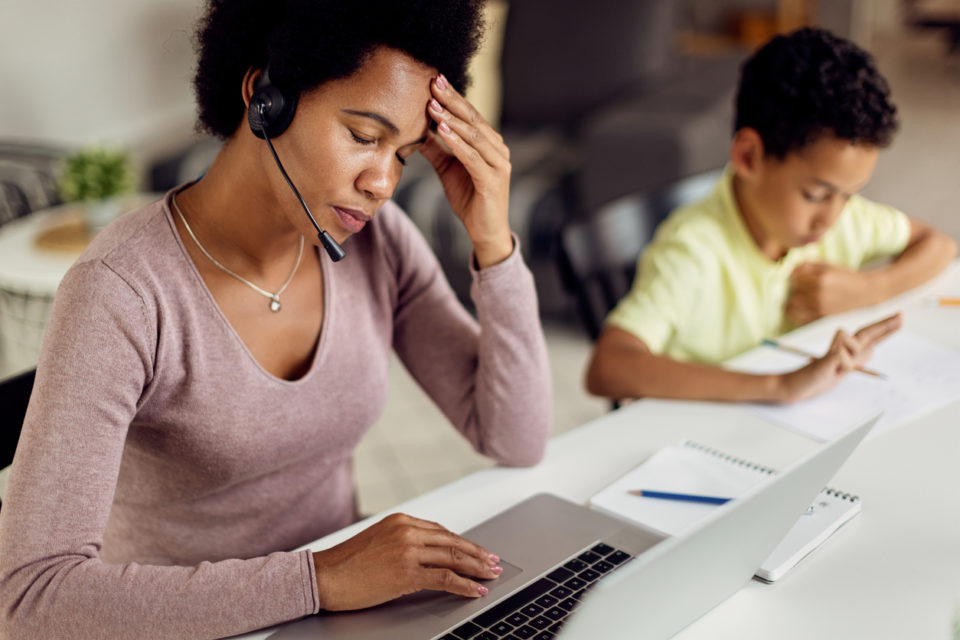 The U.S. economy is slowly rebounding, but minority women, specifically those who are Black and Hispanic, are being left behind.

In December 2020, the U.S. unemployment rate was steady at 6.7% and the number of unemployed Americans was also unchanged at 10.7 million. However, white men, white women, and Black men all saw job gains. At the same time, 82,000 Black women and 31,000 Latinx women lost their jobs.

At the beginning of 2020, women were thriving in the job market, holding more jobs than men overall. Since the pandemic, women have lost 5.4 million jobs while men have lost 4.4, according to the Bureau of Labor Statistics.

Another reason Black and Latinx women are struggling is childcare. When schools transitioned to virtual learning, many were forced to choose between work and family. While many white women are able to work from home while their kids study from another room, many minority females hold careers that do not allow for telecommuting. According to the Economic Policy Institute, just 5% of Black workers and one-sixth of Latinx workers, in general, have the ability to telecommute. An overwhelming majority of those jobs are held by Black and Latino men.

Women who are able to telecommute aren’t exactly living the dream anyway. A Yale study showed those who have the ability to telecommute end up taking a disproportionate amount of work around the house in addition to working.

“Evidence shows that women are disproportionately losing their jobs during the pandemic, but even when they retain employment and have the option to work from home, our research suggests that they are suffering emotionally more than men,” Emma Zang a co-author of the study said. “Women across employment situations are doing worse than men in the present circumstances. This disparity could increase as telecommuting becomes more entrenched as a result of the pandemic.”