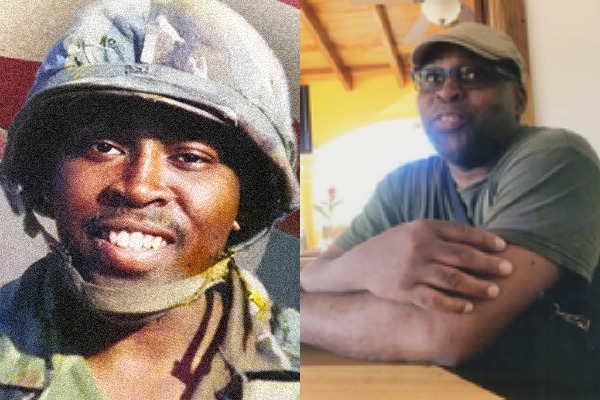 A family is looking for answers after police fatally shot a Black Army veteran who was having a mental breakdown on July 4.

A 61-year-old retired Army Major, Gulia Dale, a veteran of the Iraq war, was shot dead by police after his wife called 911 out of fear Dale would take his own life, ABC News reports. His sister, Valerie Cobbertt recalls the post-traumatic stress disorder her brother acquired over the course of his return from serving in the war.

“We didn’t know the spectrum of everything he dealt with,” Cobbertt said. “I would notice loud noises bothered him. I remember he would say, ‘Don’t slam the car door.'”

So Dale was noticeably set off after hearing a series of fireworks going off on Independence Day in their Newton, New Jersey, community. Dale’s wife called 911 telling them she was concerned after seeing her husband leave the house with a gun, call records released by the attorney general’s office show.

But in a striking turn of events that happens all too often to people of color, Dale was shot dead instead of being offered mental health assistance.

The employment status of the three officers involved in the fatal shooting has not been released as Newton police refer all questions to the attorney general’s office. A statement was released saying officers Steven Kneidl and Garrett Armstrong issued the fatal shots at Dale shortly after 9:30 p.m. on July 4.

Dale was reportedly trying to leave in a pickup truck and ignored officers demands to get out of the truck. When he did emerge, there was “an object in his hand,” the statement said. “The officers’ body-worn cameras were activated and recording the events that transpired.”

But Dale’s family thinks he would still be alive if he were white.