Black Artist Finds Out Her Work Was Being Sold by Walmart 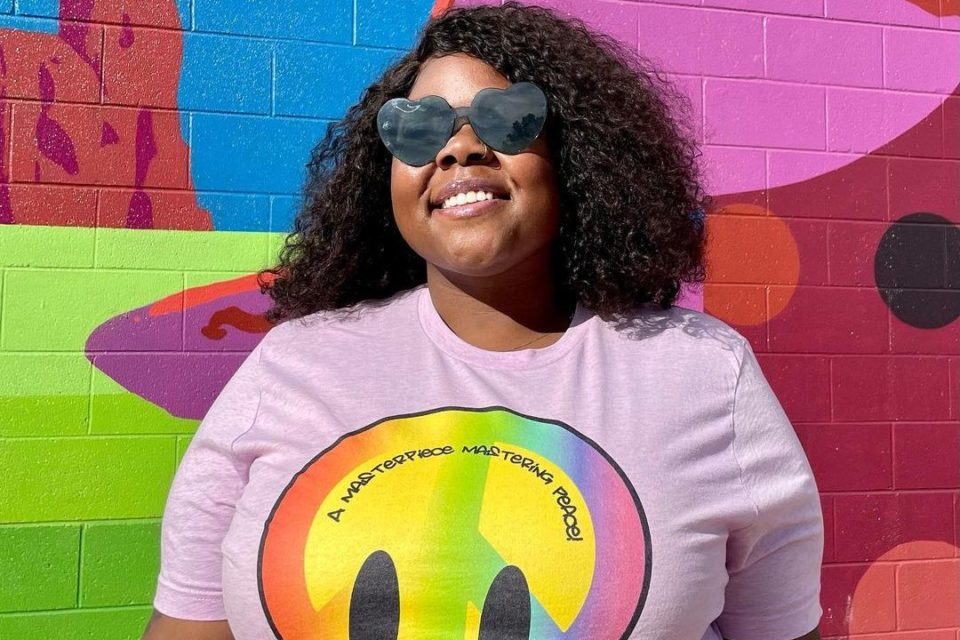 Most people are usually proud and happy when their work is prominently displayed in a place that many occupy. That should have been the case for a young, Black woman whose artwork was being sold at one of the largest retailers, Walmart. According to Southeast Express, Jeresneyka Rose, an artist from Colorado Springs, CO, unexpectedly found out the artwork she created was actually being sold on canvas prints for $14.98 at Walmart.

She stated she was cleaning out her Instagram message requests when she discovered what Walmart was selling.

“I was going through my [message] requests and people, like three people in a row, requested me around the same time, tagging me in a congratulations thing on a collaboration,” said Rose. “I was like, ‘What?’ I looked at it and they were like, ‘I got my Art by Rizzo at Walmart.’ I responded, ‘Thank you so much for tagging me and your support, but they stole my work. I didn’t collaborate with them.’”

The artwork the people were referring to was a digital portrait of Nipsey Hussle, and the art was sold in multiple Walmarts in different states. Her proof is a watermark she placed on the work which doubles as her Instagram handle, @artbyrizzo.

“What happened was, I created a tab on my website for a digital download. As long as you went on my website [artbyrizzo.com] and put in your email address, you could download the high-quality, digital copy of my work, with my signature on it, for free. I also understood instead of downloading it some people would probably just screenshot it, which is technology. So, on Instagram, I put a specific watermark. On Twitter, I put a specific watermark, and then on my website, I put a specific watermark. It was actually on accident, but the fact that I did that tells me that Walmart—or whoever—stole it from my Twitter, because when I tweeted it and it went viral that ‘Hey I’m giving away these free downloads’ I used an obnoxious—it had five ‘@artbyrizzo’s on it, actually, they edited all of them out but couldn’t get the one I put in the hair.”

Rose said she has reached out to Colorado Attorneys for the Arts. Walmart did not respond to Southeast Express’s request for comment.