Black Artists, and Entrepreneurs Highlighted In 'What It's Like Growing Up Black in Detroit' Series 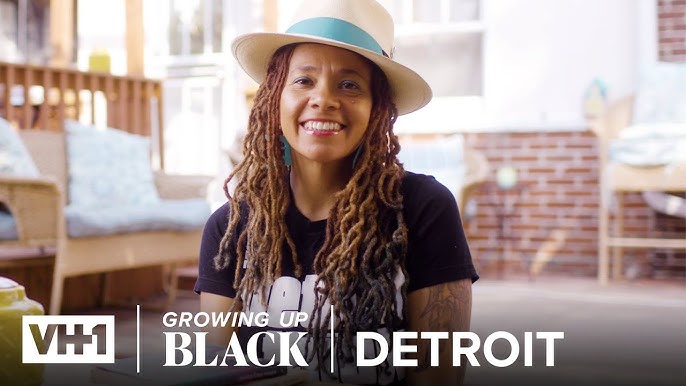 According to The Detroit News, The YouTube series, which is being produced for and by VH1 showcases a collective group of Black artists, poets, and entrepreneurs who hail from and live in Detroit. The series chronicles the experiences of the creatives growing up in their hometown.

A description of this latest series is that it is an unfiltered and “in-depth look at the differences in the Black experience from one city to the next across the country by interviewing locals, community members, and leaders to explore issues like their personal experiences around systemic racism, what it is like growing up Black in America.”

In the trailer for the show, Detroit vs. Everybody founder Tommey Walker Jr. says that the way Detroit can maintain its culture is by staying “authentic to ourselves as Detroiters.”

A digital series started in December 2020 after VH1 announced last year the premiere of the new digital docu-series Growing Up Black. The pilot episode focused on another locale when Growing Up Black: New Orleans kicked off a six-part, multi-city series featuring local leaders, community, and talent opening up about growing up Black in America.

After that set of shows debuted, the focus was then shifted to New York City, Los Angeles, Atlanta, and Chicago, where residents spoke about their experiences growing up Black.