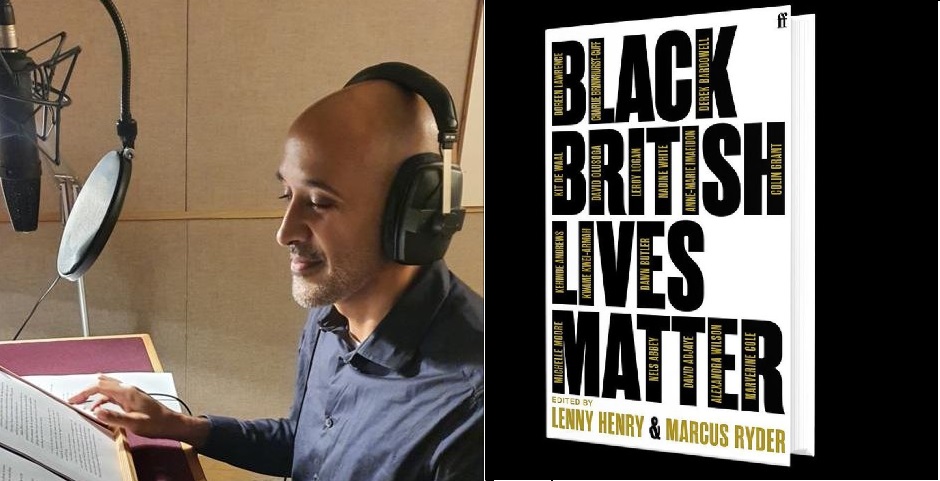 TV Executive and journalist Marcus Ryder is calling out the BBC after he says he was approached about a position and seemingly passed over once he shared his views on neutrality and fairness.

Ryder, who previously worked with BBC Scotland as their head of current affairs programming, says the company reached out to invite him to apply for a new role, overseeing Radio 1’s Newsbeat bulletins and the news service of the Asian Network. After completing two rounds of interviews, he was asked for a third, during which the topic of impartiality came up.

“There was a third round where they asked my views on impartiality and social media,” Ryder tells The Guardian. “They seemed to be impressed – and I impressed on them the importance of impartiality. Then I didn’t hear anything and weeks went by.”

A spokesperson for BBC News says that, because the position would effectively pull together multiple departments across the UK, they decided to fill it with an internal hire.

“After a separate recruitment process, we appointed an internal candidate on a year’s [contract],” the rep said. “This was a BBC News decision. It is wrong to suggest any veto was exercised on any candidate.”

However, multiple sources with internal knowledge about the situation told The Guardian that “executives were concerned that the government would perceive Ryder’s potential appointment as controversial.”

The outlet reports that there is growing concern among BBC staff that the company would have a heard time seeing anyone who publicly support Black Lives Matter or speak out in support of LBGTQIA+ rights as someone with the ability to remain impartial in their work.

Tim Davie, the general director of the BBC has agreed to meet with Ryder to further discuss his concerns.

Ryder, who is currently a visiting professor at the Birmingham City University’s Sir Lenny Henry Centre for Media Diversity, is set to release Black British Lives Matter on Nov. 16. The book is a collection of essays commissioned by Ryder and Henry in the wake of George Floyd‘s death.