Black Businesses In Portland Are Finding Success Supporting Each Other 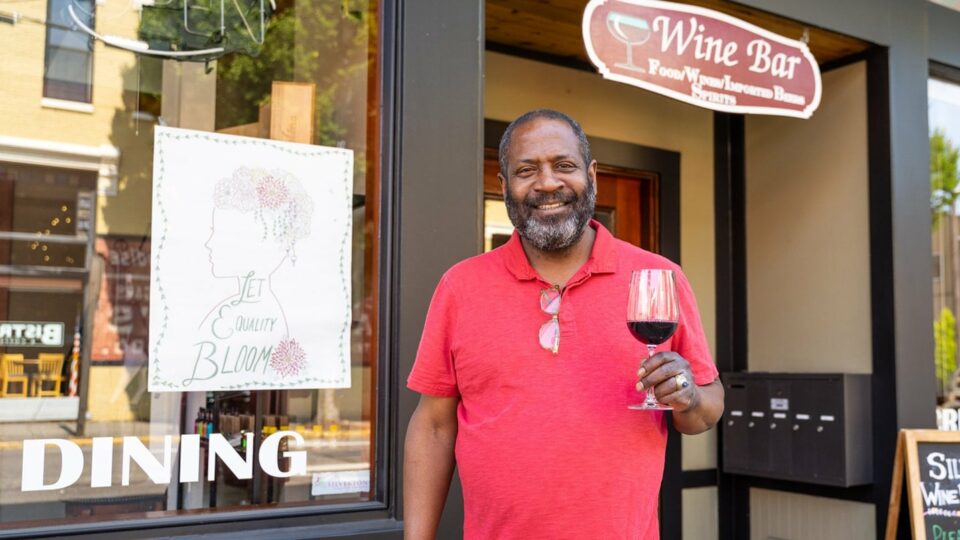 Black-owned businesses in Portland, Oregon, have found financial, emotional, and technical support by working with each other creating a tight-knit network of Black residents.

Since the 2020 Black Lives Matter movement, Black-owned businesses in Portland have been focused on supporting and collaborating in part due to the city’s reckoning with its racist past and because of the increasing number of small Black businesses popping up in the city.

Brea Gladney, owner of Treats By B pastries at Plant Based Papi’s restaurant told Eater Portland that when she arrived from Oakland almost 10 years ago, she immediately began connecting with other Black-owned businesses in the area.

“I cater to everybody, [but] when I do look at it, everybody I do work with is Black,” Gladney said. “That has made it a lot easier from a cultural aspect, because they just get it. The products blend together more naturally—taste, look-wise…It’s not from a shade standpoint; in a sense, we have to. There’s a different way we look out for each other. It makes it easier to win with your people.”

Last year, Gladney began selling her pastries at Plant Based Papi’s, pairing her sugary goods with owner Jewan Manuel’s vegan comfort food. Manuel has said that when he opened his restaurant,  he wanted to open up the space for other small Black businesses to get their start.

“That’s what got me here: people offering me opportunities,” he told Eater in 2020. “I’m excited to offer that to someone else.”

Due to decades of institutional racism, Portland’s Black community is small. However, the small population gives those who are part of it an opportunity to stand out and find each other. Many of the Black businesses collaborating in Portland got their start during the COVID-19 pandemic—using each other to buy products, help with staffing, and even work together.

For Hall, incorporating Drink Mamey and Deadstock is more than just a business decision: it’s also provided Hall with a sense of emotional and financial support among other Black people and businesses in Portland.