Black Chicago Teen Awarded Over $1M in Scholarships, Accepted to Over 30 Colleges 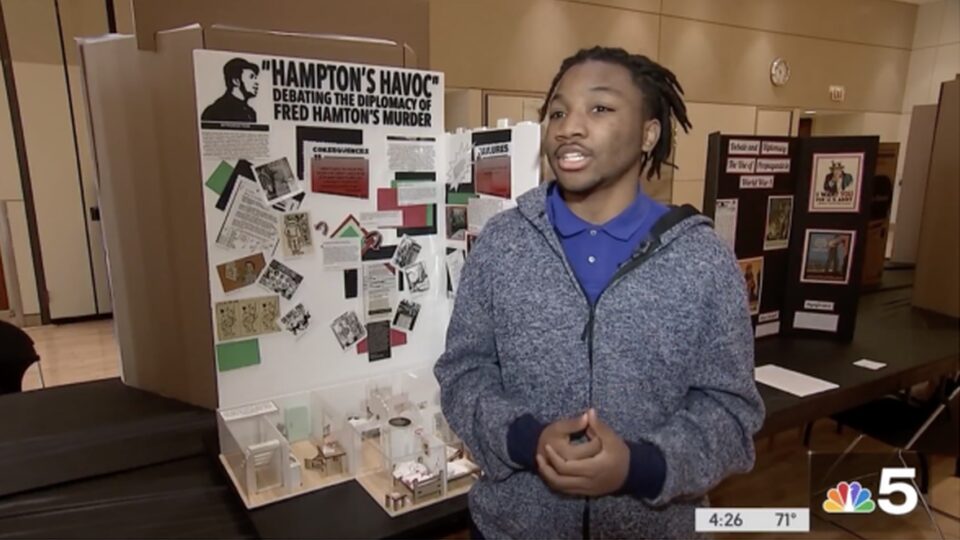 Chicago’s Bogan Computer Technical High School senior Stephen Thomas has been awarded over $1 million in scholarships and offered admission to more than 30 universities.

The Chicago, Illinois, 17-year-old will be graduating with a 4.47 GPA this summer and on top of being a straight-A student, is part of multiple extracurriculars in and out the classroom.

“The ones that I know off the top of my head are Loyola, North Central, Northern Illinois, Eastern Illinois, DePaul,” said Thomas when recalling his acceptance offers, in a local news clip.

Thomas comes from a seven-sibling home raised by a single mother. He says he’d like to use his story to provide inspiration to others like him who have faced hardship but want to continue in pursuing their goals.

“When I am recognized, I won’t just have been another Black teen on the news for something bad like gang violence or me getting wrongfully shot. I want people to look at me and be like ‘wow he’s really out there doing something that we really thought we couldn’t do just because of how we looked,’” Thomas said.

His mother Ericka is an educator herself and Thomas’ first teacher.

“No matter what life presents you just go for it you write your own story we know there are narratives out here about our Black boys but it is our responsibility to change that narrative,” she said.

The high school senior humbly hopes others are motivated to put in the work while also destroying the negative stereotypes placed on Black boys. He dreams of attaining higher education to become a psychologist.

“As a student, just keep your head down, blinders on and think about the end goal. Whatever is going on in your life, it will pass – just make sure you’re keeping yourself first and keep doing what needs to be done,” Thomas said.

“It’s not impossible. Again, I am just a kid from Chicago that put the work in and put the time in, and (hopefully) somebody else is seeing this and they’re like ‘wow I can do it too,'” he said.