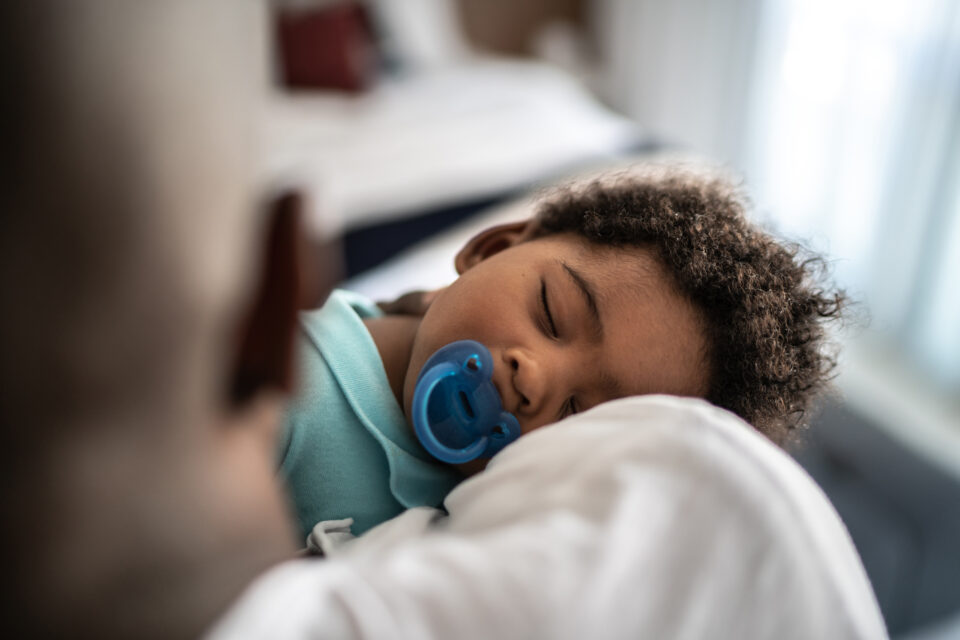 A Black woman has filed a lawsuit against a Chicago-area hospital alleging that racism played a part in them reporting a birthmark on her child as child abuse.

According to the Greely Tribune, Jillian Robinson took her son to Advocate Christ Medical Center in Oak Lawn, Illinois, in April 2021 to get a mark on the back of her 10-month-old son’s ear looked at.

She states that because she is Black, the doctors assumed that the mark seen behind her son’s ear was due to child abuse. The doctors then performed an unnecessary head CT (Computed tomography) and bone scan on her son to try to prove that the baby was being abused.

In the lawsuit, Robinson claims they also called a child protection agency under the assumption that what turned out to be a harmless birthmark was an indication of child abuse.

The lawsuit was filed on April 20 in U.S. District Court for the Northern District of Illinois.

Robinso also stated that a DCFS (Illinois Department of Children and Family Services) caseworker expressed to her that she may have to put her son in foster care. After leaving the hospital, they also required her and her son to stay with her uncle for about a week.

The complaint also stated that Advocate Christ “and her staff made false assumptions about Ms. Robinson on the basis of her race.” “Only on the basis of those assumptions and before conducting a medical examination to confirm that [Advocate Christ] and his staff came to the conclusion that Mark was intentionally hurt by Ms. Robinson and initiated complaint proceedings against them with the DCFS.”

“Our top priority is to provide every patient with the safest, highest quality and equitable care. We take all concerns seriously and are thoroughly reviewing the complaint, which we just recently received.”

Two doctors from Advocate Christ have also been named as defendants in the suit.

Robinson, 36, is being represented by the Chicago Lawyers Committee for Civil Rights and the law firm Burke, Warren, Mackay, and Seritella PC. The Committee on Civil Rights is a non-profit organization made up of civil rights lawyers and advocates working on issues related to racial equality and economic opportunity.

The lawsuit also alleges that the incident with Robinson is part of a larger pattern of discrimination in healthcare and child welfare services. Beatriz Diaz-Pollack, senior counsel for the Chicago Lawyers Committee for Civil Rights said the committee and Legal Aid Chicago filed a complaint against Advocate Christ Medical Center and DCFS in October with the US Department of Health and Human Services’ Office of Civil Rights.

“This is, unfortunately, representative of systemic issues,” Diaz-Pollack said.

“This is a case where a Black mother and her son were personally harmed and we are seeking redress for her in her individual capacity, but from what we have learned about prejudices in the healthcare system, based on that, this case has the potential to make a positive impact.”