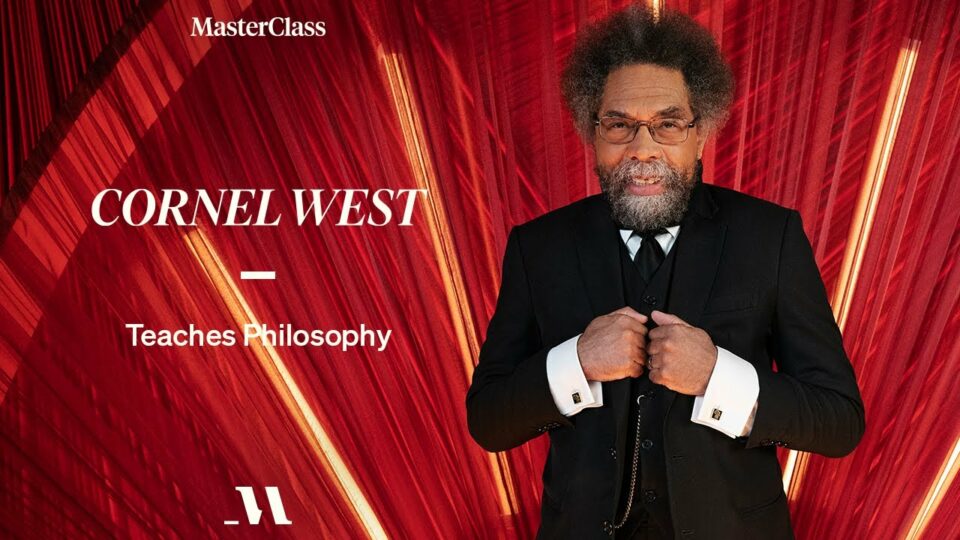 Seven of the most prominent Black thought leaders are using MasterClass to explore and discuss race and racism in America.

The MasterClass was launched this month and will continue with two more installments in 2022.

“This class is historic,” West told NBC News in a phone interview. “It is unprecedented to have voices at this level coming together to define American history, modern history, and the Black experience.”

The MasterClass will cover 400 years of slavery, including ties between slavery and American capitalism, the 14th Amendment and the law, the history of voter suppression, and equality in education. The goal of the class is to fill the gaps traditional education leaves open and empowers others to create change.

West told NBC, he wants to illuminate the significance of Black love, challenge assumptions on white supremacist thinking, and outline the framework for a truly just and equal society.

Davis, meanwhile, will challenge viewers to consider the humanity of enslaved people and discuss what life was like for Black people after slavery. She will also examine the legacy of slavery and its effect on Black women.

MasterClass said it plans to make the programming free to the public next year and is part of a $2 million commitment it made to create content on social justice and systemic racism.