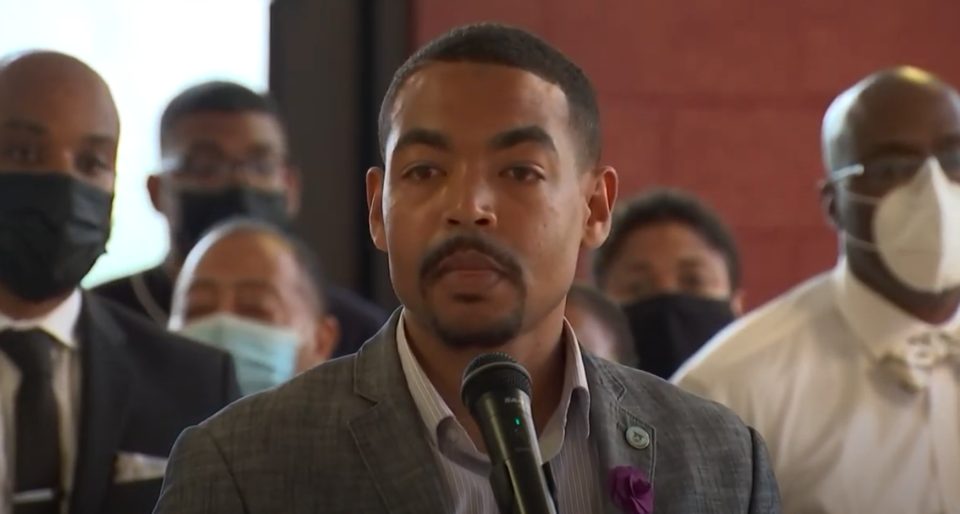 A group of Black community leaders in Columbus, Ohio, are using their coalition to demand the Department of Justice to open an investigation into the Columbus Division of Police.

The Columbus Police Accountability Coalition penned a letter shutting down the mayor’s request into a review of the department following the recent fatal shooting of 15-year-old Ma’Khia Bryant, News One reports. “Mayor Ginther has failed to show any meaningful efforts to reform the CPD, letting police officers run rampant without accountability or regard for human life whatsoever,” civil rights attorney Sean L. Walton said in a statement.

The letter cited a report by The Ohio State University John Glenn College of Public Affairs where Columbus police accounted for half of all use of force reports between 2001 and 2017. Additionally, Columbus police justified the use of force in 99% of cases, the study found.

The Black-led collective of legal, faith, community, and movement leaders is demanding the DOJ investigate the division’s long history of violence and misconduct against Black people, WCBE reports.

“We’ve had countless reviews and countless reports,” Walton said. “We demand an investigation. The only cooperation we expect from the mayor’s office is to step back and let the DOJ investigate every aspect of the Columbus Division of Police.”

Columbus City Council President Shannon Hardin applauded the coalition and encouraged them to continue forward with their investigation request.

“We know that for years, many in our community have been asking for this and demanding this,” Hardin said. “It’s high time that city leaders listen, including myself.”

The coalition is set to host a series of public events in May to spread the word on their movement and gather more testimony to further prove the need for a federal investigation.