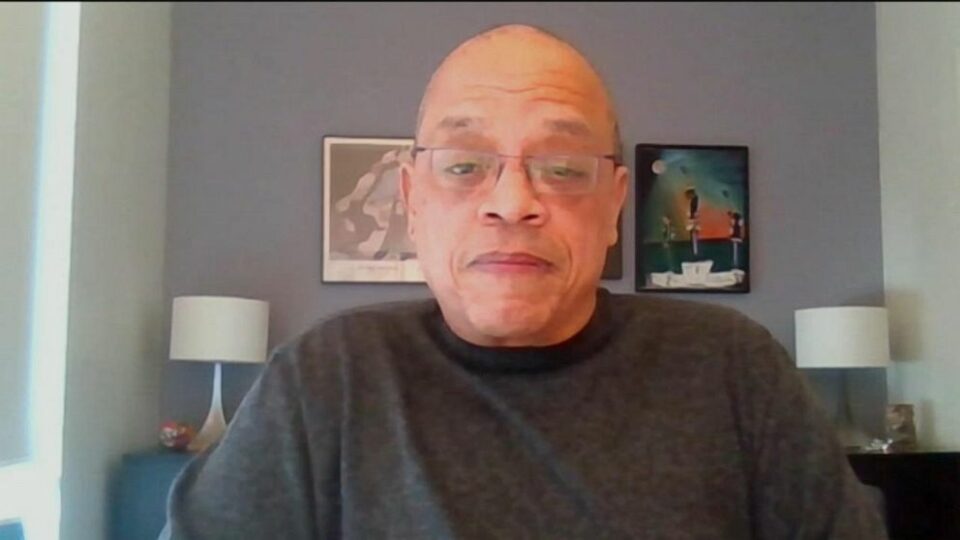 A Black corrections officer who was handcuffed and accused of being a serial shoplifter is filing a lawsuit against Walmart for racial profiling.

David Conners works as a Clayton County Georgia corrections officer, ABC News reports. But when shopping at a Walmart in Georgia, he says a Fayetteville police officer stopped him and handcuffed him over an employee’s claims that Conners was a man with the last name “Wright” who had repeatedly stolen electronics from the store.

Despite giving the authorities two pieces of identification, including his local corrections officer ID, Conners was still taken to a back room and held while police investigated. The officers showed Conners surveillance footage claiming it was him stealing the store’s merchandise, but Conners pointed out that he has visible tattoos, while the alleged shoplifter didn’t.

The lawsuit says it wasn’t until officers called someone familiar with the case before they determined Conners wasn’t the shoplifter.

“He’s just in the store, minding his own business, when he’s approached by the police, and everything went downhill from there,” Conners attorney Terance Madden said.

Conners says the incident has broadened his perspective on the issue of racial profiling as it relates to his work as a corrections officer.

Walmart spokesperson Randy Hargrove released a statement on behalf of the retail giant.

“We don’t tolerate discrimination of any kind and take allegations like this seriously. We are not going to comment further on this pending litigation.”

As a result of the incident, Conners says he sought professional counseling to help cope with the mental and psychological trauma he experienced. He also says neither Walmart nor the employee who called the police on him has apologized for the incident.