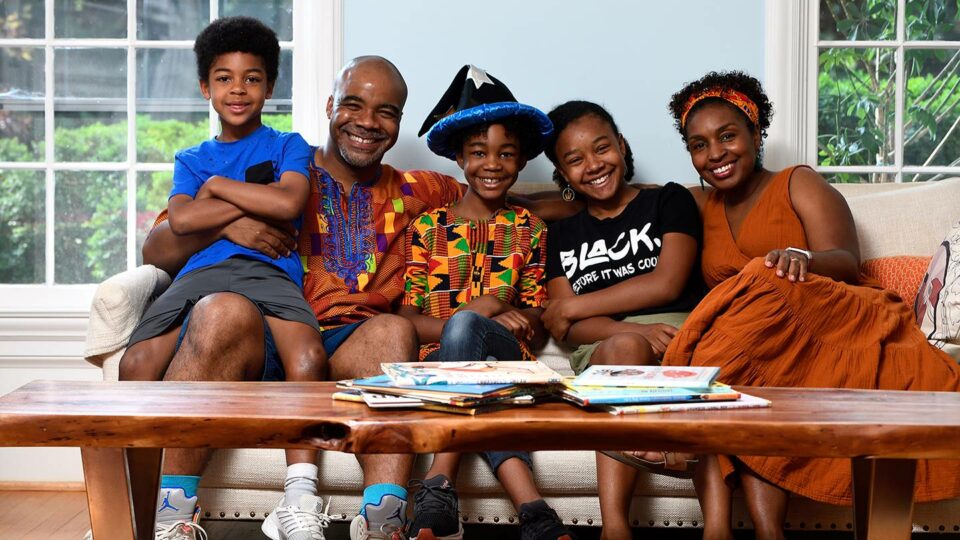 A Black couple in Baltimore is suing LoanDepot and a local home appraisal company and its owner, claiming their home was undervalued based on race.

Months after the first appraisal, the couple applied for a second loan, removed family photos from the home and Connolly, a Johns Hopkins University professor and expert in redlining, had a white colleague stand in for him. The second appraiser valued the home at $750,000.

The couple is now suing LoanDepot, 20/20 Valuations and its owner, Shane Lanham, who conducted the first appraisal.

“We were clearly aware of appraisal discrimination,” Connolly, 44, told the Times. “But to be told in so many words that our presence and the life we’ve built in our home brings the property value down? It’s an absolute gut punch.”

Millions of Black Americans have been subjected to redlining and housing discrimination. According to the Bureau of Labor Statistics, more than 97% of home appraisers are white. Last year, another Black couple, Paul Austin and Tenisha Tate-Austin, sued a home appraiser and the company she worked for after their home was undervalued by $500,000.

According to their complaint, Connolly and Mott, who live in North Baltimore, applied to refinance their mortgage in May 2021 with LoanDepot, which approved the loans and hired 20/20 Valuations to conduct the appraisal.

Lanham conducted the appraisal himself while the couple and their three children were home and the home included family photos and a poster for the movie Black Panther and books by Black authors.

In his appraisal, Lanham used three comparable homes with valuations between $435,000 and $545,000, but the couple said in their complaint the first home used would be considered a “fixer-upper,” the second home is not in their Baltimore neighborhood, and Lanham deducted $50,000 from the comparable amount of the third home because Connolly and Mott’s home faces a busy street. Lanham also deducted another $20,000 due to construction.

Last year, President Joe Biden created the Interagency Task Force on Property Appraisal and Valuation Equity (PAVE), led by Susan Rice, which will evaluate the root causes of bias in home appraisals and determine an action to eliminate them from the industry.