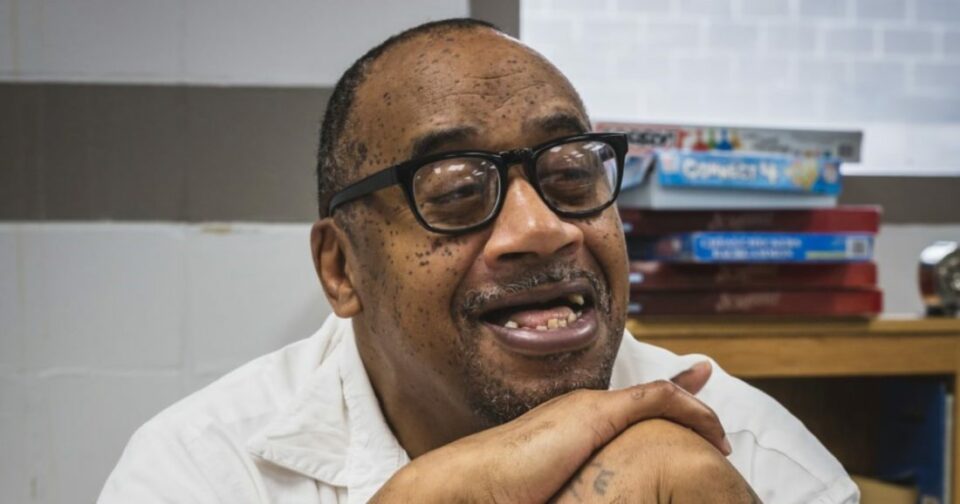 Ernest L. Johnson, a 61-year-old man who was convicted of killing three convenience store workers during a 1994 robbery, was executed in Missouri last night, despite the protests of several high profile supporters.

In the weeks leading up to Johnson’s execution, congresswoman Cori Bush and congressman Emanuel Cleaver II appealed to Missouri Gov. Mike Parsons to request clemency. The argument made by both representatives is the same which Johnson’s lawyer had made for years following his 2005 conviction: that his intellectual disabilities made his execution unconstitutional.

According to the NY Times, Johnson was born with fetal alcohol spectrum disorder as a result of his mother’s addiction. His mental capacities were further diminished when up to 20% of his brain tissue was removed in 2008 as doctors worked to remove a tumor, the Associated Press reports.

According to his public defender Jeremy Weis, Johnson meets all the definitions of someone with intellectual disabilities, including an IQ range between 67 and 77.

However, despite having ruled in 2002 that the execution of people with intellectual disabilities is a violation of the 8th amendment, which bans cruel and unusual punishment; the U.S. Supreme declined to interfere with Johnson’s execution when his case was presented earlier this week.

In August, the Missouri Supreme Court also declined Johnson’s appeals for clemency on the basis that his ability to remember the details of his crime were proof that he has the ability “to plan, strategize, and problem solve — contrary to a finding of substantial subaverage intelligence.”

In September, Archbishop Christophe Pierre wrote to Gov. Parsons on behalf of Pope Francis with an appeal from a completely different standpoint. “His Holiness wishes to place before you the simple fact of Mr. Johnson’s humanity and the sacredness of all human life,” the letter read. In 2019, the Pope issued an edict that declared all executions to be “an attack on human dignity.”

Johnson was executed by lethal injection in Bonne Terre, Mo at 6:11pm local time on Tuesday.

DOC has made available a last statement from Ernest Johnson, dated yesterday. pic.twitter.com/yQdbMFDUNm