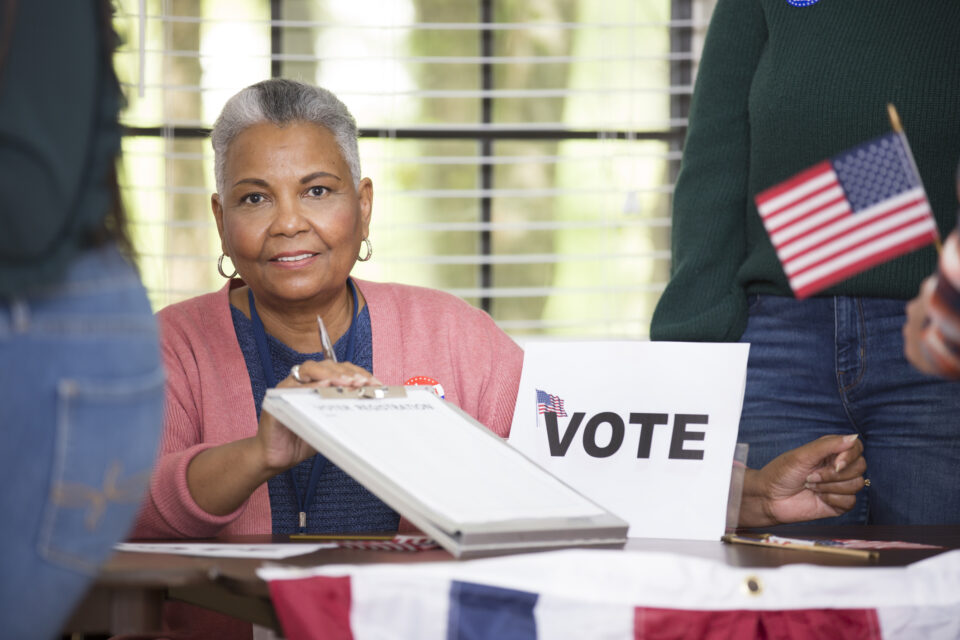 The Black Economic Alliance (BEA), a nonpartisan group of Black business leaders, is proud to support the kick-off of this year’s National Black Voter Day initiative, which aims to counteract voter suppression efforts and improve accessibility to voting registration and the polls.

The campaign helps raise awareness among Black Americans about their collective power when they vote en masse. As part of NBVD, BEA will amplify key statistics and facts across its communication channels and activate its network of top business leaders to encourage Black voter engagement.

“The Black Economic Alliance is proud to stand with our partners to make it known that American democracy benefits when Black voters turn out. We all have a role to play making sure that Black voters, and all voters, get the resources necessary to cast their ballot throughout voting season, starting today.”

Launched in 2020, National Black Voter Day is part of the Reclaim Your Vote campaign, a non-partisan civic engagement effort spearheaded by BET in partnership with The National Urban League (NUL). NBVD helps encourage Black Americans to register and vote through digital media, a voter and volunteer resource hub, and activations. By working in partnership with nearly 40 partners like Black Voters Matter, The Leadership Conference on Civil and Human Rights, the NAACP, among other notable advocacy groups and corporations, the effort aims to reach and inform as many Black Americans as possible through content, programming, and initiatives.

BEA continues to support and protect the Black vote through its Black voter education and engagement efforts, its PAC activity, and through the work of the Business & Democracy Initiative.