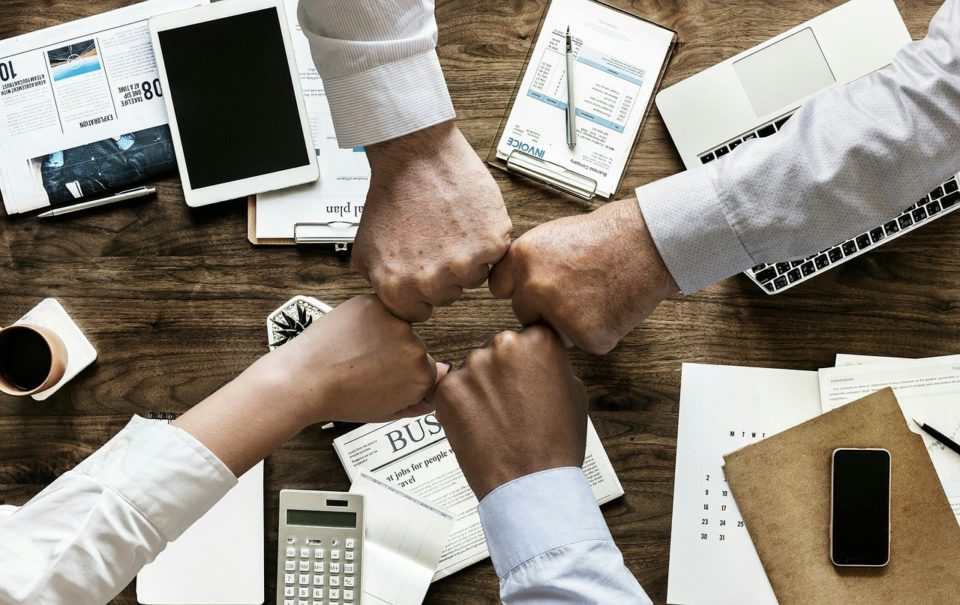 Pursuing some accountability, a Black economist has filed a petition with the Securities and Exchange Commission (SEC) to require companies to report on Black Lives Matter (BLM) pledges.

The request by William Michael Cunningham, who runs Washington, D.C.-based Creative Investment Research, says data from his firm shows 251 U.S. companies promised to battle systemic racism within their own organizations. All told, Cunningham claims those companies pledged $65 billion to boost their diversity and equity initiatives from May 2020 to May 2021. Yet, to date, Cunningham maintains that $500 million has been allocated toward such efforts.

Compared to $500 million, Cunningham estimates the commitments by now should be $15 billion to $20 billion based largely on damages Black companies have suffered from the COVID-19 pandemic. He says his projections are tied to the companies having combined profits of $750 billion as of 2019.

“We’re asking the SEC to get the companies to disclose exactly what they are doing,” he stated. “When are they going to make the payments, when is the money going to move? All of that.”

Scores of U.S. companies, organizations, and others made a big-time financial commitment last year to combat racism after the police shooting of George Floyd and Black Lives Matter protests. The pledges also were intended to help Black businesses survive and remain after being trounced by COVID-19.

Big companies mainly vowed the money would be used for various causes. Those oaths ranged from helping Black entrepreneurs start or expand businesses, creating jobs in African American communities, assisting Blacks with buying homes, and increasing Black families’ wealth. However, just a few of the firms have publicly disclosed where and how the dollars have been distributed since making the commitments.

Cunningham added a major point behind the petition is that the companies—for instance perhaps in a SEC filing such as a 10-K — disclose their actions linked to their spending and commitments.

“Right now, it’s up to the companies to tell you or not tell you what they have done.”

Cunningham told BLACK ENTERPRISE by email that the question is whether or not the SEC considers disclosure with respect to African Americans to be in the public interest. He added BLM pledges are made with the hope of enhancing a company’s value. False statements hide true value, he says.

“Lack of performance with respect to BLM pledges will impair the competitiveness of U.S. capital markets and America’s public companies by showing that they are untrustworthy,” he says. “Thus, requiring additional BLM pledge disclosure will enhance competitiveness.”

Cunningham noted he is approaching the SEC because many of the companies that have made BLM pledges are publicly traded. The SEC is the primary regulator on Wall Street.

His petition seeks action from the SEC on several fronts. Based on a news release it: