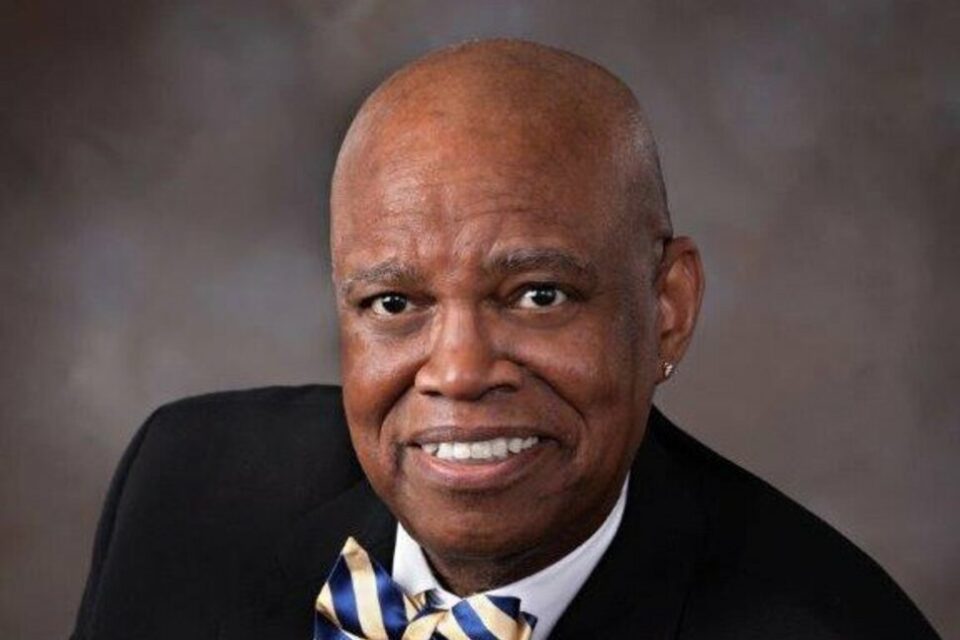 Rodney Brooks speaks with Black Enterprise about his new book and how Black Americans can close the racial wealth gap. (Image: Twitter)

Journalist and author Rodney Brooks has a wealth of knowledge on the economic history of Black Americans and according to him, the Black racial wealth gap in America isn’t an accident.

Brooks, who has written for USA Today, The Washington Post, ESPN and National Geographic, talked with Edmond about the racial wealth gap, the history of Black economics in America and how Black wealth has been stripped away through violence, public policy, and legislation including the G.I. Bill after World War II.

“There are things like the Black GIs coming back from World War II. The G.I. Bill was passed but the president pushed its implementation down these White Southern states, so they found a way to not let Black GIs get their benefits,” Brooks told BLACK ENTERPRISE.

“Also housing wealth is a big part of this. So you had things like Levittown, PA where these White GIs were able to settle with their families to build home wealth and Black GIs could not live there, in fact, they banned us from living there.

“You can go on like that and see incident after incident and you begin to see why we’re here and how we got here,”  Brooks added.

“The easiest part is funding your retirement if you’re working for a company that has a 401k plan or an agency that has a 403 plan,” Brooks said. “But even with the company contribution, you find Black people, who don’t think it’s important to make that contribution.”

Brooks knows Black Americans typically do not think about planning for the future, because they’re too busy trying to catch up today. However, he adds that 38 percent of Black seniors rely on social security for 90 percent of their income compared to 28% of white Americans.

Brooks also suggested hiring a financial advisor, adding that many do pro bono work if you can’t afford one.

“Retirement, 401K and estate planning all come together in a financial plan,” Brooks said. “You can’t focus on one part without focusing on the other.”

Brooks also discussed the importance of leaving a will and having a life insurance policy to make sure the family left behind has more than “just enough money to put you in the ground.”

The full interview can be seen here.