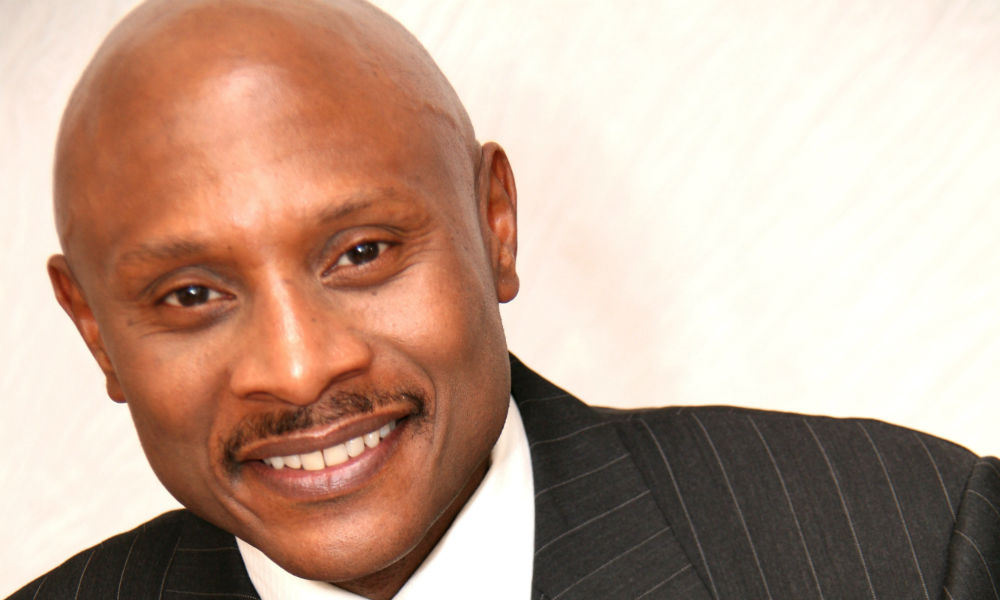 Robert L. Wallace, an engineer by training, has a formula that determines wealth creation:

If you’re formula-phobic, W stands for wealth, M for material resources, T for technology, I for intelligence, R for resistance. You get W when you multiply the first three variables, then divide by R.

If you’re a wealthy entrepreneur, you know the formula well.

Wallace is an entrepreneur. He’s the founder and CEO of BITHGroup Technologies, a Baltimore-based company that provides information and technology solutions to corporations and government agencies.

He is also a member of The Presidents’ Roundtable Inc., an organization of 20 African American entrepreneurs in the Baltimore-Washington, D.C. area.

Wallace presented his formula on March 31 at the Maryland-D.C. Economic Summit, an event organized by The Presidents’ Roundtable.

Not every African American can be an entrepreneur. Building a business could mean years of stress with no guarantee of success. But if you prosper, you will join the ranks of the wealthy.

You must harness material resources, adopt technology, apply your intelligence and confront resistance.

“Resistance is both external and internal,â€ he says. “External resistance is marketplace competition.â€

Internal resistance is the siren of self-doubt that can keep African Americans from closing the yawning wealth gap between blacks and whites.

Wallace knows something about the wealth gap. He served on the advisory board of a 2014 study by Credit Suisse on the wealth patterns among the top 5% of African Americans.

While wealth creation is important, Wallace learned that the composition of wealth also matters.

The study shows that African Americans invest a greater proportion of their wealth in lower-volatility assets relative to a white comparison group, including insurance, savings bonds and CDs. For example:

* CDs and saving bonds represent 12% for the top 5% of African Americans and only 4% for the white comparable group.

The study suggests the conservative investment approach reflects, in part, the historically limited access to capital.

Whatever the reasons, Wallace has advice for wealthy African-Americans: Your portfolio allocations need to change. This may be easier said then done. The question is, where should the money come from?

The short answer: entrepreneurship. And that means applying the formula.