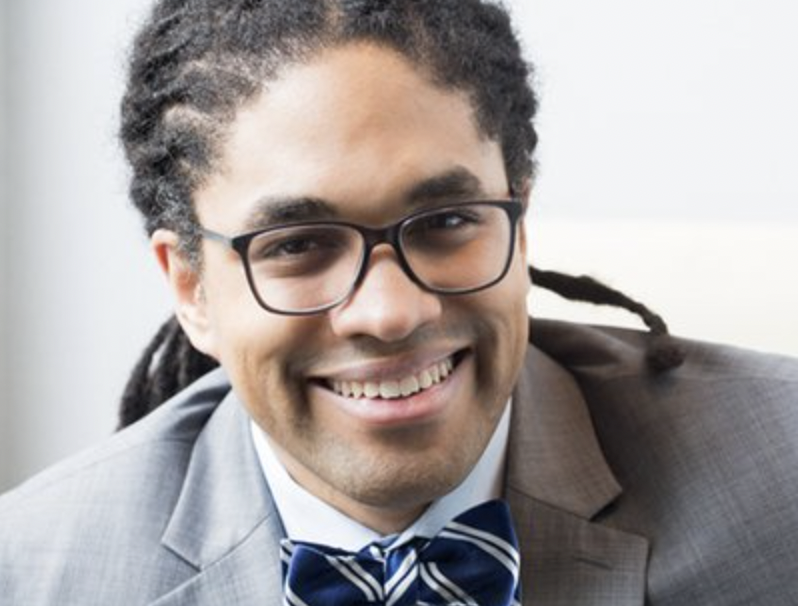 This Black entrepreneur feels it is more effective to ask himself which investors he wants to make money with rather than begging them for money.

Jim Gibbs, a co-founder of Meter Feeder, a parking payment app that enables vehicles to pay for parking via an integration between the vehicle and a city’s metering system, has built a long career in software engineering after dropping out of Carnegie Mellon from a lack of finances.

According to Forbes, Gibbs, who has been writing software since 1968, decided that changing his strategies was unnecessary after being told he needed to be “more confident” or that he was “underselling” from white investors. He has reportedly generated millions through Meter Feeder with a 15-employee team and his co-founder, Daniel Lopretto, since they launched the company after winning a 2015 hackathon.

Did you know that the first version of @MeterFeeder originally came out of a #hackathon? The vision was to make it easier for municipalities to collect payment#SpeakFreely #Parking #MeterFeeder #ParkIt #Hackathon #Startup #Entrepreneurship #StartupGrind #PathToSuccess @heezo pic.twitter.com/eN9ZMYb5Vu

He said his process when meeting investors shifted to questioning himself with, “Would I be an L.P. in their fund?”

In 2016, the company went through Y Combinator and received $100,000 from the Google Black Founders Fund in 2021. Additionally, investors in Meter Feeder, which has raised a total of $4.1 million, include Paul Buchheit, the state’s Innovation Works, Mountain State Capital, Precursor Ventures, and Trucks Venture Capital.

Gibbs is confident that Meter Feeder already has a solid business model to find investors who believe in the company’s mission. Forbes shared that the entrepreneur is currently in discussion with car manufacturers and the federal government about possible applications of Meter Feeder’s API, which allows money to be transferred through Internet-connected devices.

According to Technical.ly, the platform officially launched with the Pittsburgh Parking Authority in August 2021 after beginning in the Dormont area in 2015. The team brought the app to local municipalities and is working on expanding to larger cities.

“Big cities come to Pittsburgh in order to find out what we’re doing as far as parking is concerned,” Gibbs said in a 2021 feature.

Gibbs attended Carnegie Mellon as a computer science major and worked as a software developer for companies like Slaymaker Solutions, American Eagle Outfitters, and Branding Brand.