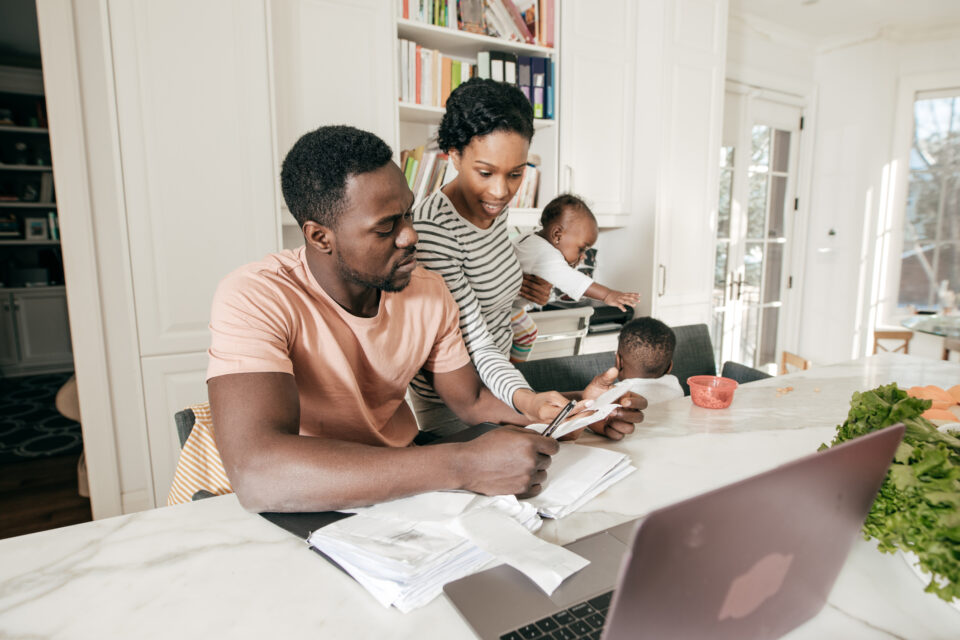 Black entrepreneurship saw significant growth during the COVID-19 pandemic, increasing 30% from pre-pandemic levels. However, just 2% of U.S. businesses are Black-owned.

The difference results from decades of systemic racism in the banking and finance industries, making it difficult for Black entrepreneurs to grow. Many face inadequate support, including credit, startup costs, loans, and more.

According to a panel of experts who spoke at a recent event co-sponsored by the Most Influential People of African Descent (MIPAD) and CNN Business, systemic issues make it difficult for Black small businesses and startups that don’t have the money up-front to fund a business.

Alfa Demmellash, the CEO of Rising Tide Capital, a nonprofit that teaches business skills to underserved minority and Black entrepreneurs, says another issue is that large banks and lenders typically focus on the return on investment—something they need to start viewing differently.

“Communities of color are actually enabling communities. We saw this during the pandemic. It’s like if you are sitting at home and you needed that food to be brought to you, who’s cooking the food? Who’s driving that truck? Who’s bringing it to your home? Who’s cleaning your home? Who’s taking care of sanitation? It’s literally our livelihoods.”

“They’re the essential workers and they’re essential entrepreneurs. They create culture. They create livelihoods….[But they] are invisible and are never invested in because that’s not seen as having great [investor] return.”

The laws are skewed so that Blacks and minorities can’t invest in their communities. The U.S. Securities and Exchange Commission requires an accredited investor in an early-stage company to have a net worth of more than $1 million and an income of more than $200,000 for individuals (or $300,000 for couples) in each of the previous two years along with an expectation that their income will be the same through the next year.

That makes it impossible for Blacks and minorities with even $100,000 in savings to invest in a local store or business. As a result, they can’t put money back into their communities, which further widens the racial wealth gap.