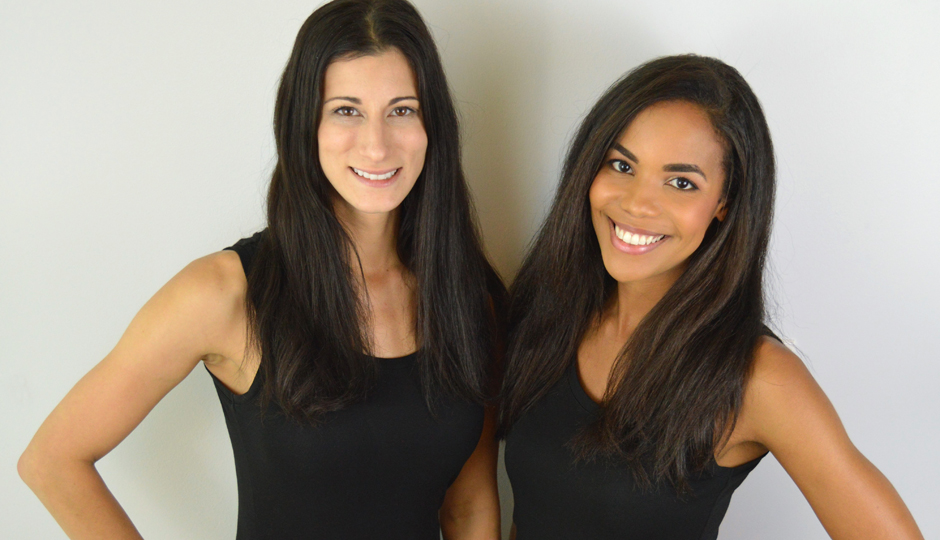 With the support of Shark Tank‘s executive producer Mark Burnett, Values Partnerships has been leading a nationwide casting tour supporting minority entrepreneurship and recruiting diverse voices to pitch on the show for more thanÂ threeÂ years.

In addition to giving black entrepreneurs the opportunity to be on the show, Values Partnerships provides pitch prep, entrepreneurship resources, and access to capital discussions to add value for every entrepreneur.

This event is different from the Shark Tank Open Casting Call taking place April 21st during Tech Day at Pier 94, in that it will be smaller, more curated event for traditionally underrepresented entrepreneurs.

Brandon Andrews, a senior consultant coordinating the event shared the following: “When looking at diversityÂ for the show, we have to look at the show’s portfolio, and having more tech companies is a good thing.

The diversity of NYIT’s student body is also reflective of the mission at Values Partnerships and gives us a great host partner to spread awareness regarding the need for diversity and inclusion in the technology industry.

Working with D. Bernard Webster at the School of Management’s Center for Entrepreneurial Studies and MVP Accelerator in particular supports shark tank’s mission to spread entrepreneurship around the country–especially in communities in which need it most.”

This is a chance of a lifetime for a promising businesses led by either a woman or minority. Just ask Sarah Ribner from PiperWai who pitched at the NAACP Convention casting call last year. Revenues for her natural deodorant company topped $1.3 million just two short months after appearing on ABC’s SharkÂ  Tank.

Ribner, and her co-founder Jess Edelstein, appeared on the Christmas episode of the show.

The enterprising duo struck a deal with Barbara Corcoran at $50,000 for a 25% stake in the company, PiperWai,Â which they argue is much better than Tom’s or other brandsÂ because it usesÂ charcoal, which is super-absorbent and not harmful to sensitive skin.

Ribner will share her story at the Black Enterprise Entrepreneurs Summit on a panel that addresses how to secure seed and early stage funding.