A Black Ex-Tesla Employee Was Awarded $1 Million For Harassment 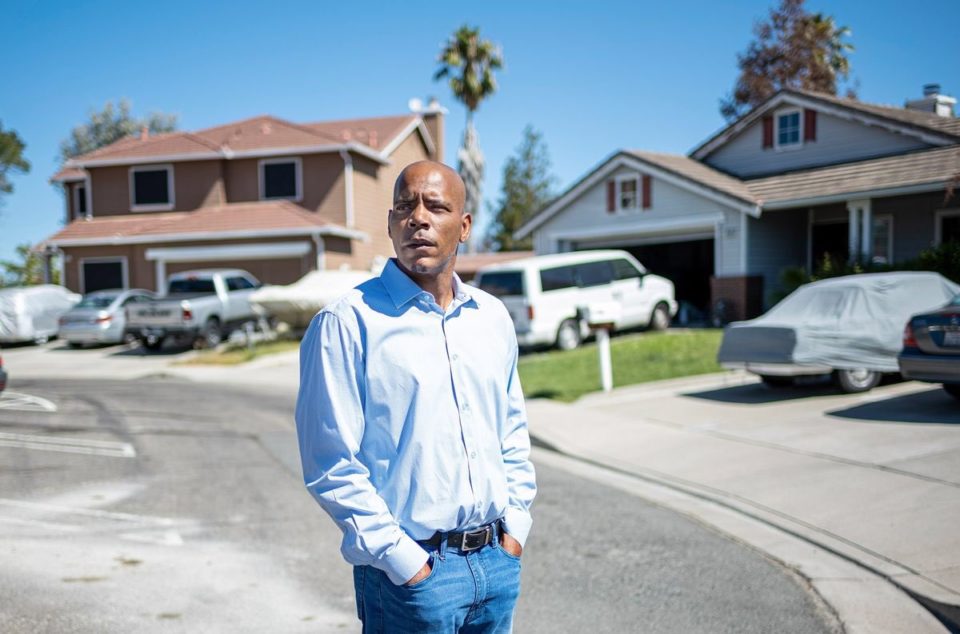 Tesla, the electric vehicle and clean energy company, has paid more than $1 million to a former Black employee because the company failed to stop his supervisors from calling him the N-word.

Melvin Berry, who was hired at a Northern California Tesla plant in 2015, was granted the money by an arbitrator. Berry quit the plant after 18 months. According to court filings, the arbitrator found Berry’s allegations more credible than Tesla’s denials.

Berry claimed when he confronted a supervisor about his frequent use of the N-word, he was forced to work longer hours with heavier equipment. Berry said he hopes his case brought attention to the way Tesla treats its Black employees.

“I hope the world knows that an arbitrator found Tesla treats its employees like this,” Berry, 47, told Bloomberg. Berry added he’s now taking time off to focus on his mental health as he still hasn’t “gotten over the healing process.”

Arbitrator Elaine Rushing said in her decision she found Tesla liable because the racial issues were perpetrated by Berry’s supervisors.

“Case law is clear that one instance of a supervisor directing the N-word at a subordinate is sufficient to constitute severe harassment,” Rushing wrote.

The company has denied previous allegations of racial discrimination and harassment. In 2017, Tesla released a statement saying it “is absolutely against any form of discrimination, harassment, or unfair treatment of any kind.”

According to Bloomberg, Black employees at Tesla have complained for years that the company turns a blind eye to the commonplace use of the N-word and was slow to clean up graffiti with swastikas and other hate symbols scrawled in common areas.