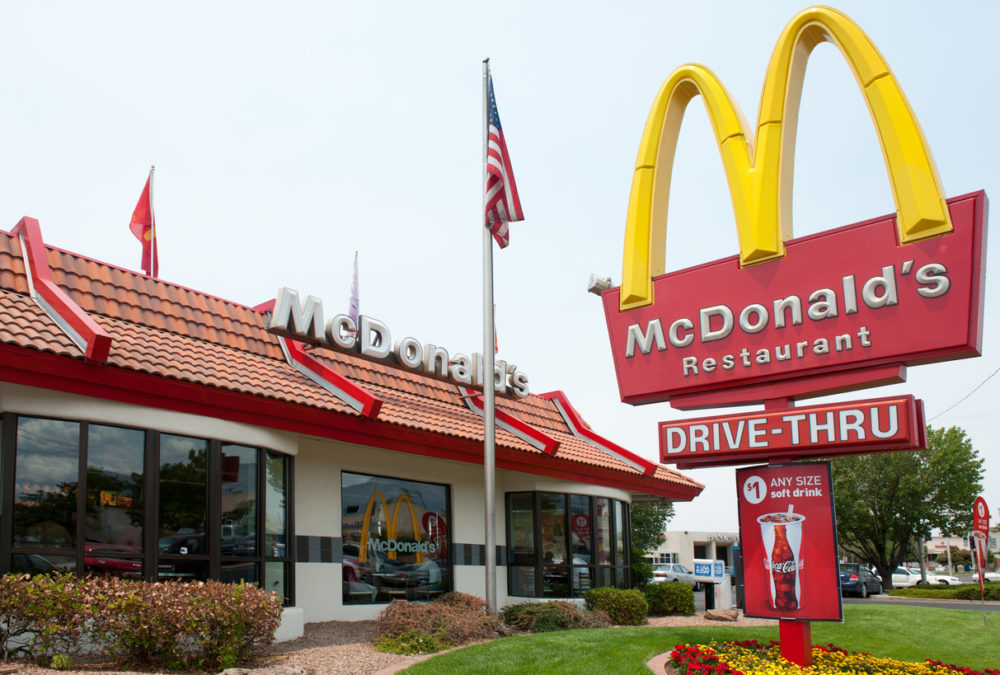 In the lawsuit, filed Tuesday in Chicago federal court, Victoria Guster-Hines and Domineca Neal claim they were denied promotions and ultimately demoted due to “pervasive” racial discrimination at the company, reports The Chicago Tribune. The women said the corporation’s work environment was “hostile and abusive,” which included threats, derogatory racial comments, and barriers that blocked African American employees from advancement.

According to the lawsuit, Guster-Hines and Neal were both demoted from vice president to senior director positions in July 2018 during a “ruthless purge” of African Americans from senior executive roles. At the time, former McDonald’s CEO Steve Easterbrook initiated an internal corporate restructuring. He was fired last November after disclosing a consensual relationship with an unnamed McDonald’s employee.

The suit comes as McDonald’s new CEO and president, Chris Kempczinski, works to address concerns about the burger giant’s workplace culture. He, however, is named in the suit along with Easterbrook and a U.S. regional president.

“In shocking ways difficult to overstate, McDonald’s under Easterbrook and Kempczinski declared war against the African American community,” the lawsuit states.

Although Guster-Hines and Neal are seeking an undisclosed monetary settlement, the suit claims Guster-Hines lost over $2 million in pay and benefits while Neal lost “hundreds of thousands of dollars.” Their attorney said both employees are on a leave of absence.

In response, McDonald’s issued a statement Wednesday disputing the allegations.

“At McDonald’s, our actions are rooted in our belief that a diverse, vibrant, inclusive and respectful company makes us stronger,” the company said. “While we disagree with characterizations in the complaint, we are currently reviewing it and will respond to the complaint accordingly.”

The chain restaurant also noted that 45% of its corporate officers and all 10 of its field vice presidents are people of color.