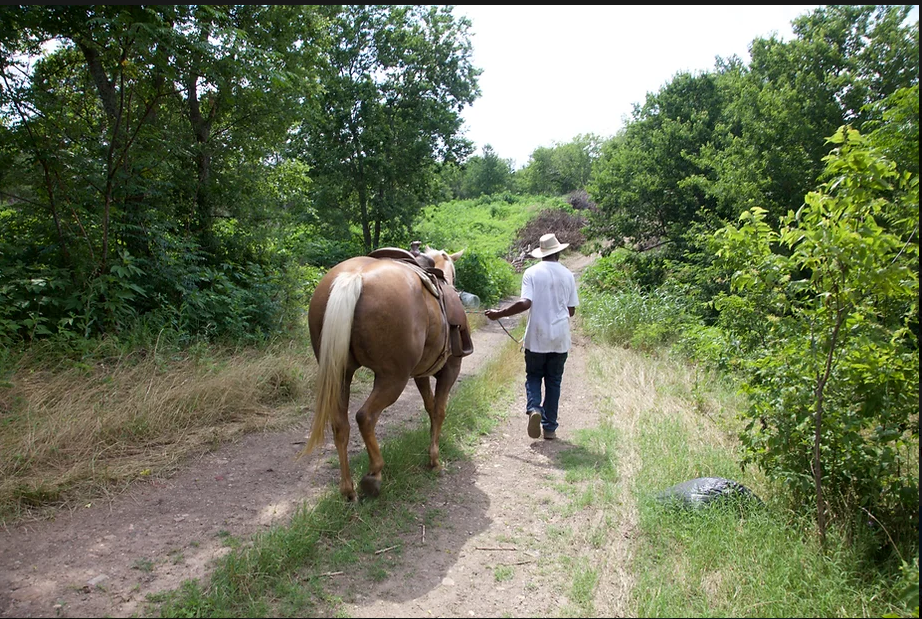 Plans to expand U.S. Highway 183 come at a cost for these Black Texas farmers.

One family is fighting to save their 73.3 acres of land, which was originally obtained by Daniel Alexander, a slave who was granted the land from his owners in 1847. Alexander trained African Americans to ride horses for work, competitions, and escaping slavery.

At issue, concerns rose when the Alexander family was told their historic land would soon be taken.

According to the Houston Chronicle, the highway’s expansion will take part of the Alexanders’ property near the Austin-Bergstorm International Airport. Transportation officials want to expandin the highway from four to 12 lanes in an effort to reduce congestion south of Austin. The extracted 400 feet from the property, will interfere with historic homes and their relatives’ unmarked graves.

“We are a 175-year-old presence. That is our home,” said Rosalind Alexander-Kasparik, a fifth-generation Alexander descendant.

According to the Houston Chronicle, Alexander-Kasparik was born and raised on the land.

“Our lives, blood, dreams, and aspirations are here. These acres first acquired by (our) great-great-grandfather and his mother are our identity and legacy as well as everything around us.”

The Alexanders were notified in November 2019 of the Texas Department of Transportation’s expansion plan. Currently, the family has continued to speak to defend their historic land against the possible seizure which would include uprooting historic graves in a cemetery on the site.

In 1968, the Texas Department of Transportation (TxDOT) took hold of a portion of the descendants’ land for the construction of Route 183, a U.S. highway that runs through central Texas.

According to sources, Alexander-Kasparik informed TxDOT’s of alternatives, using FM 973 being one.

In regards to Alexander-Kasparik’s great-great-grandfather, she believes his history is important to the community.

“Every facet seems to show the ancestor’s perseverance; it is important to the community, city of Austin, state of Texas, and the nation,” she said.

Southwest Texas communications director for TxDOT, Diann Hodges, said an assessment of the practicality of the proposed plan has recently proceeded after being put on hold.

The family is asking people to sign a petition to save the farmland.