Black Family's Home Appraisal Increased $92,000 After Removing All Signs of Their Race 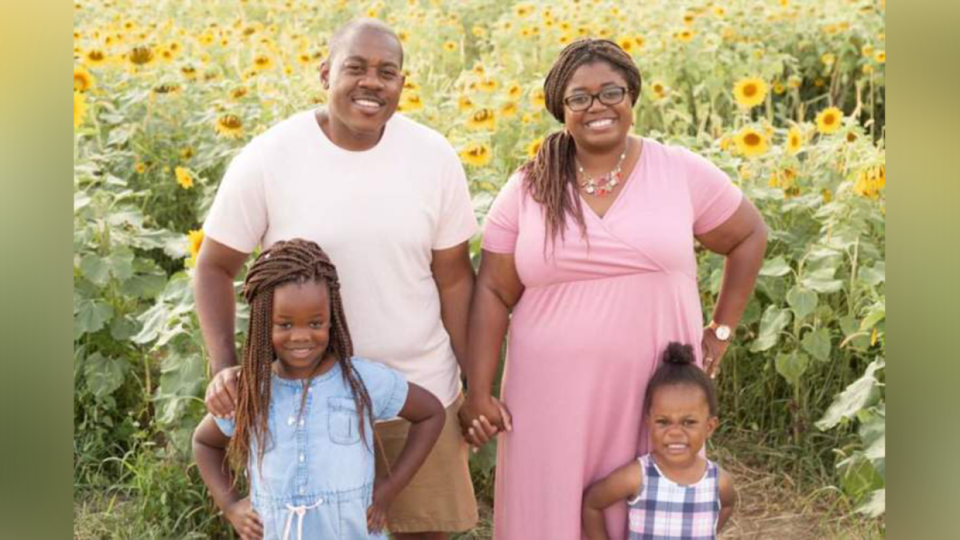 It’s nothing new and something many in the Black community have heard before. When trying to sell your home while Black, make sure to remove all signs of being Black.

A family in Cincinnati learned this lesson the hard way. Erica Parker tried to hide what she was doing from her young daughters, but after her 6-year-old saw Mommy removing her superhero drawings, the young tot had to ask her why.

“I had to just talk to her,” Parker told LEX18, the NBC affiliate in Lexington, KY. “And say, you know…we’ve talked about this before. Sometimes because of the color of our skin, we get treated differently.”

In a video she recorded recalling the traumatic experience, Parker explained what it felt like having to “whitewash” her Loveland, OH, home in order to sell it at a price it was worth.

The Parkers were trying to sell their home and felt like they were being victimized in a widespread problem known as “appraisal discrimination.” The ongoing issue primarily targets families of color when their homes are valued for less than their worth because of their race.

Parker’s husband, Aaron Parker, called out the long history of appraisal discrimination in the country.

After working with one appraiser who valued their home much lower than they expected, they hired their own appraiser who came back with a price of $92,000 higher than the previous.

“I went from like crying to angry to crying, I went back and forth,” Erica Parker said. “I didn’t really stay in one walk-through too long. My husband was focused because he’s like, I knew it. I know it was wrong.'”

Michael Neal, a senior research associate with the Urban Institute, testified on the issue during the federal task force’s first meeting on Aug. 5 and noted the research that identified homes owned by Black and Latino homeowners that are often valued systematically lower than those of White homeowners.

The Parker family has an attorney and is working to take the next steps. They’re also encouraging other homeowners of color to know their rights.