Black Farmers to Receive Payouts in $1.2 Billion from Federal Lawsuit 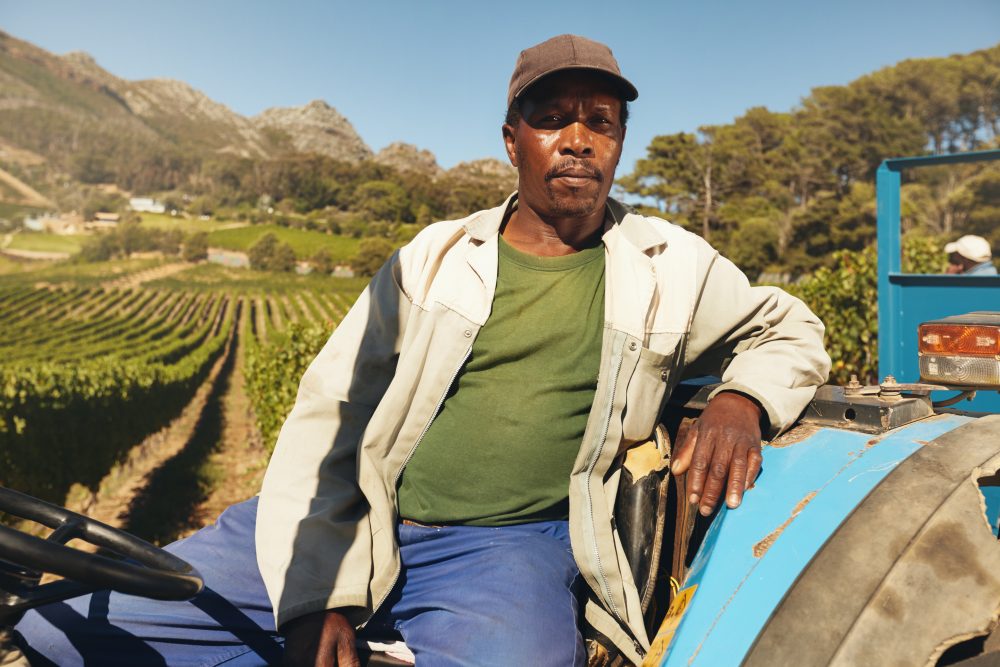 After years of protests and lawsuits, black farmers in the south will begin receiving payments this week as a result of a $1.2 billion settlement in their discrimination case against federal agriculture officials. About 18,000 farmers in total are expected to receive checks over the next few days, according to reports from The Clarion-Ledger in Jackson, Mississippi .

This is the second round of funding for black farmers. Thousands received payments in 1999 as part of a settlement in a class-action suit over allegations of widespread discrimination by federal officials who denied loans and other assistance to black farmers because of their race.

“After all these years and all the fighting, this is what it’s all about,” John Boyd, president of the National Black Farmers Association, which pushed Congress for the settlement, told the Clarion-Ledger. “It doesn’t take away what the government has done to us, but for those who receive the payments it will make a difference in their lives.”

About 40,000 black farmers filed claims in the $1.2 billion settlement, which ended a discrimination case against the United States Department of Agriculture. In 2010, President Obama signed the bill authorizing compensation for discrimination in farm lending by federal officials.

“I am pleased this chapter of discrimination in the history of the Department of Agriculture is closed and bureaucracy will no longer keep these farmers from receiving their due justice,” Democratic Rep. Marcia Fudge of Ohio, chairwoman of the Congressional Black Caucus, told the Clarion-Ledger.

The payments could lead to an infusion of money back into farming, adds Adell Brown Jr., vice chancellor for research at Southern University Agricultural Research & Extension Center. The center has worked with black farmers in Louisiana who filed claims in the first and second cases.

Many farmers who had filed claims have since died. Of the 18,000 claims approved, about 4,000 to 5,000 were estate claims. The National Black Farmers Association is working with some families whose deceased parents had filed claims.

“This is not a great trade-off by any means, but I think the funds will make a difference,” Boyd told the Clarion-Ledger. “It’s a bittersweet victory.”