Black Father Writes Open Letter to LeBron James: You Don't Speak for Me 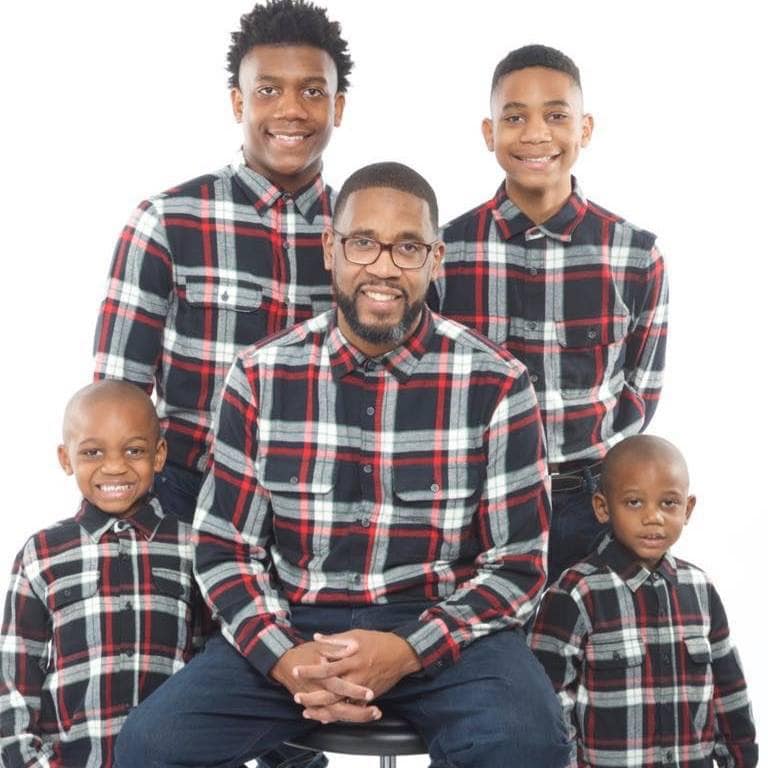 In the wake of LeBron James and many NBA players speaking up against systemic racism and police brutality against Blacks, there has been a lot of talk about the fears of Black men in America. James made a statement last week, sharing his fear as a Black father, that Black people in America “are terrified.”

In response to James’ position, a Black father penned an open letter to the Los Angeles Lakers player. The man, Patrick D. Hampton, also a Trump supporter, posted a letter on his Facebook page and advises James to “stop blaming the police and help build better fathers.”

The full letter is below:

You don’t speak for me and my boys.

I’m a father of four brown boys. It is my responsibility as a father to protect and serve them. There is no need for police in my home because as the father, I’m the authority in my home.

Where there is no father or authority in the home or neighborhood, young men rebel. This is why police is having a hard time gaining compliance with fatherless boys on the side of the road. They refuse to sit down, be quiet, and comply. Why? Because the police are the first men to tell them NO and assert their authority. These boys have spent years under no ones authority. This is the main problem.

So please don’t speak for me and my boys. Me and my boys are not terrified of the police because we respect the police and accept their authority. That’s because they first had to respect me as their father and accept my authority. Actually one of them want to be a police officer.

If you really want to help fatherless boys like yourself, stop using fear tactics and guilt trips. Help promote legislation like “EQUAL SHARED PARENTING” that helps divorced dads and single dad have more time with their children without paying more child support.

Remember, there are millions of black and brown boys out here that are not being killed by police. They are alive and doing quite well. How? We obey the law. Comply with police and if the police does something wrong or unethical, they live to fight in court and not the side of the road.