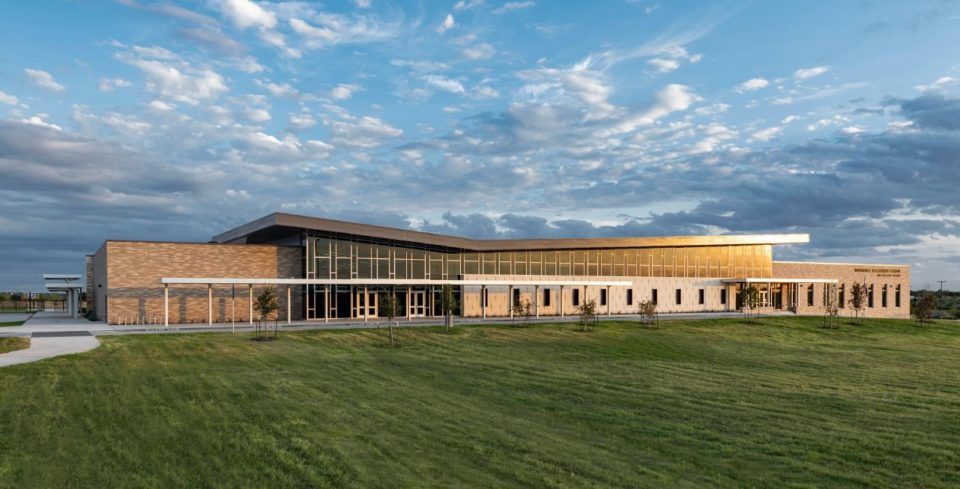 In San Marcos, Texas, a Black mother has filed a formal complaint with the San Marcos Consolidated Independent School District because her daughter told her that a white teacher allegedly stated it was OK for white students to say the N-word as long as Black people continue to use it.

According to KXAN, the Black mother, Tasha Fennell, has filed a complaint with the San Marcos Consolidated Independent School District after she says the teacher made an insensitive statement regarding a racial slur.

This past Monday, Fennell addressed the school board at a San Marcos CISD meeting with questions about diversity and inclusion. She explained that her daughter, Azariah, heard a white student use the “N-word” during one of her classes at Doris Miller Jr. High School in San Marcos. Fennell said Azariah was the only Black student in that particular class and is one of few Black students in the entire school.

Back in January, Fennell filed a formal complaint. Part of the statement reads:

“It will be communicated to Azariah that the Miller community understands the importance of equity and the goal is to be more sensitive to the topic and utilize the experience as a teachable moment in the future. Azariah and her friends were discussing the Black Lives Matter movement when the incident occurred. The timing of the discussion may not have been appropriate but the nature of the conversation is relevant to Azariah’s cultural background and could be acknowledged. Principal Jessie Gipprich Martin will pull Azariah during the school day and speak to her about the incident and how it made her feel.”

According to Newsweek, the district has agreed to provide additional training for school staff members and to conduct an investigation. They also asked Azariah Fennell to serve on a monthly leadership council to discuss her concerns.