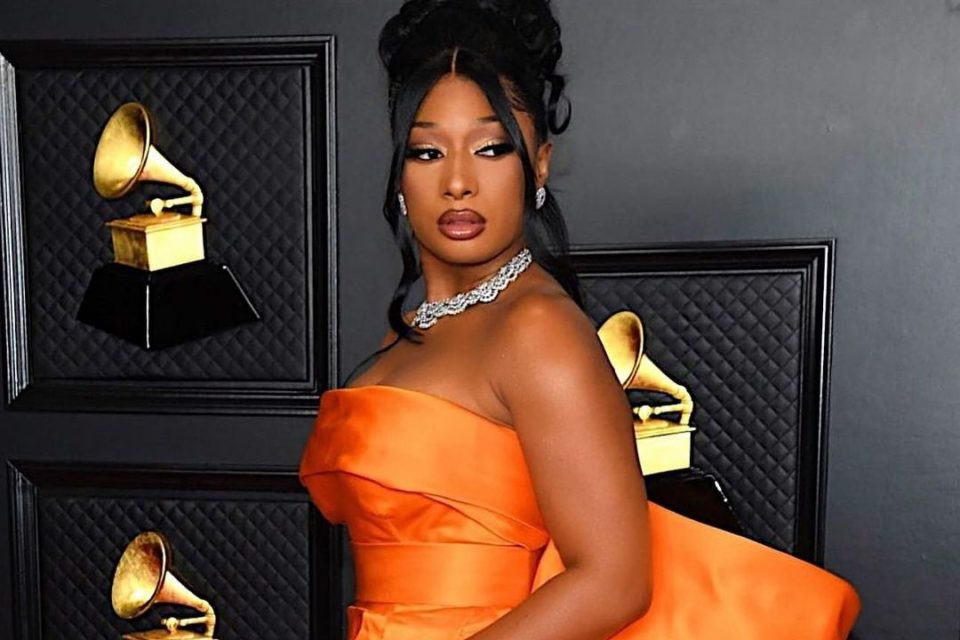 There was an abundance of Black Girl Magic popping at the 21st annual BET Awards on Sunday at the Microsoft Theater in Los Angeles in Ca.

The fitting theme of the awards show was the “Year of the Black Woman” and actress and producer Taraji P. Henson hosted the lively show.

“Celebrating Black women isn’t a fad or a trend it’s a forever mood” Henson said upon, opening up the show, Henson said, according to BET. “There is more than enough room for all of us to thrive, because can’t nobody be like me and can’t nobody be you like you.”

Queen Latifah—who is a rapper, actress and producer— reigned like a queen. She received a Lifetime Achievement Award.

Megan Thee Stallion was up for multiple 2021 awards. She snagged an armful of them, including one for the Viewer’s Choice Award for the “Savage” remix with Beyoncé, Video of the Year with Cardi B;  Best Collaboration with Cardi B for “WAP”; and Best Female Hip Hop Artist.

Moving out of the music categories, Andre Day was declared the Best Actress winner. Naomi Osaka landed a Sportswoman of the Year Award. Actress Marsai Martin was selected to receive the Youngstars Award. Last but not least, Darnella Frazier was not left behind. The courageous young woman picked as a Shine a Light awardee for George Floyd’s murder on video. If you would like to read about the full list of winners, please click this link.