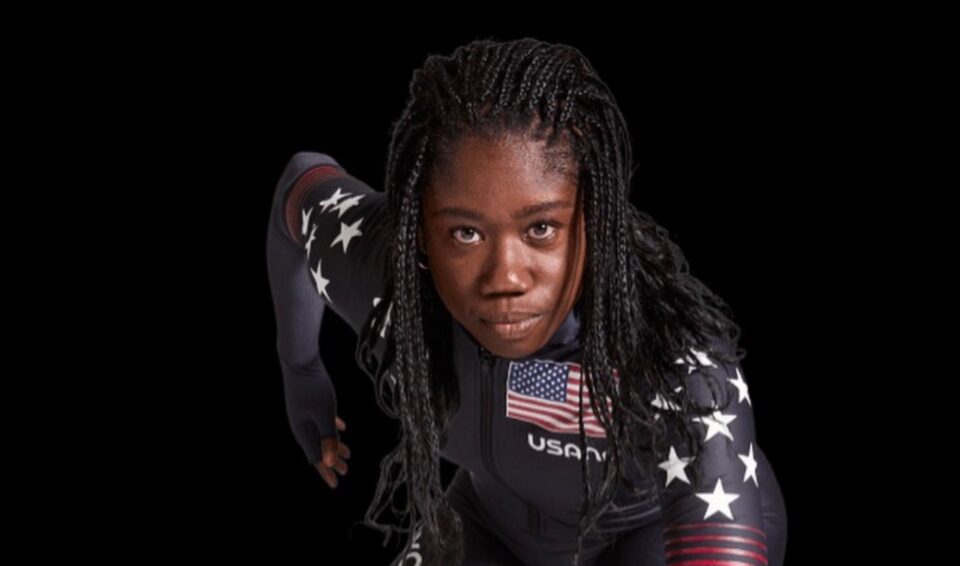 With the 2022 Winter Olympics in Beijing in full swing, 29-year-old Erin Jackson of Ocala, Florida just made history as the first Black woman to win a gold medal for an individual sport.

Speedskating, a sport that the U.S. had not seen triumph in at the Olympic games since 2010, was left in smoke after Jackson won first place in the women’s 500m with a time of 37.04 seconds, at the National Speed Skating Oval on Sunday night, USA Today reports.

“She is a role model for so many people,” said teammate Brittany Bowe, who is also from Ocala.

“And I think what she did tonight is going to be a springboard to give so many little girls and boys the opportunity to look up to someone that they haven’t been able to look at and relate to. That goes far beyond what any of us could imagine.”

Jackson’s athletic career started off with inline skating and roller derby. By the 2018 Winter Olympics in Pyeongchang, she qualified for the 500m speed skating event as the first Black woman to represent Team USA, however, did not win. That didn’t deter her from making her dream become a reality.

“She never came in with an ego that, ‘oh I’ve already been at the top in this, I’ve got it.’ No. She was very humble, she was willing to start off at square one,” said national team coach Ryan Shimabukuro.

Jackson follows a long line of extraordinary Black women in making history in the Olympic Games. “Hopefully it has an effect,” she said. “Hopefully we can see more minorities, especially in the USA, getting out and trying some of these winter sports.”

Unlike many Olympic-caliber athletes, Jackson also graduated from the University of Florida with honors with an engineering degree, further accentuating the power of Black girl magic.