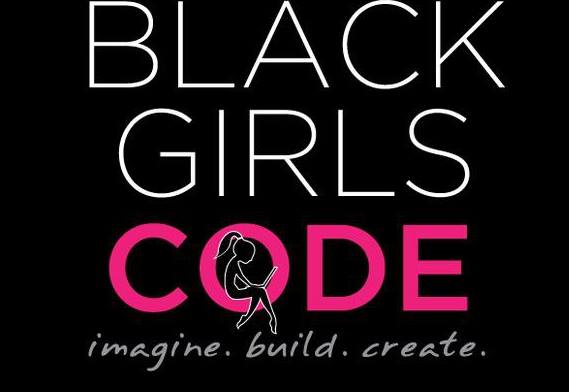 On Friday, Lyft revealed that it added Black Girls Code to a list of non-profits that benefit from its Round Up & Donate program, which allows customers to round up their fares to the nearest dollar and give the extra cash to charitable causes. Since launching the program last May, Lyft riders have raised more than $4 million for organizations such as St. Jude Children’s Research Hospital, the Human Rights Campaign, Girls Who Code, Habitat for Humanity, and the ACLU Foundation.

“Our partnership with Black Girls CODE represents our long-term commitment to inclusivity with an organization who for years has done the important work of affirming and empowering young girls of color with a passion for innovation in technology,” Lyft head of diversity and inclusion Tariq Meyers said in a statement.

Black Girls Code, an org that teaches and exposes African American girls to computer coding and other STEM-related skills, said that it is very selective when choosing what organizations to partner with.

“We look very closely at prospective partners with that in mind and pay special attention to those that believe in the power of community to affect change,” said the group’s founder, Kimberly Bryant, according to TechCrunch. “Through the work they’ve done over the years, we know Lyft embodies these same attributes and they share in our mission of coming together to provide young girls of color with the skills they need to be the innovators and leaders of tomorrow.”

In midst of a string of troubling allegations about sexual harassment and lack of diversity, Uber offered to donate $125,000 to Black Girls Code back in August. Bryant, however, declined the offer, calling the move disingenuous and “PR-driven.” She also criticized the transportation company for offering Girls Who Code nearly ten times that amount.

“We were not happy with some of the things that were occurring in the organization around the treatment of women as well as the treatment of underrepresented minorities,” she told USA Today about Uber. “We also wanted to make sure that we were supported in a way that we felt we deserved.”

In addition to rolling out the Round Up & Donate program, Lyft partnered with Guild Education to offer its drivers discounts off of select online college courses and programs.